People should not charge their phones overnight, here's why 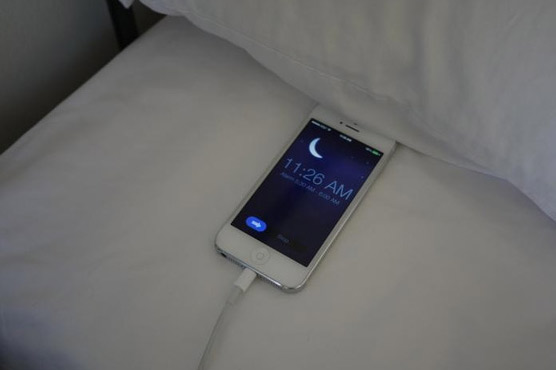 (Web Desk) – We all know it is inappropriate to charge the smartphone overnight, but it s our only choice because their battery drains so fast. Tech experts have converged on the view that charging the phone for long hours can damage its various components including the battery.

A report on The Sun told that some tech experts suggest to charge the battery full after the phone is all drained, however, others tell to charge the smartphone after it reaches to the capacity of 50 percent. It is true that batteries of smartphones are just like those of cars. They depreciate with use and the longer they are used, the more they can be expected to depreciate.

If the smartphone is charged overnight frequently, it is charged for more time and hence it ages early. The age of any smartphone battery is associated with the duration of it being kept on power supply. This is why tech experts recommend users to charge their phone for less number of hours. 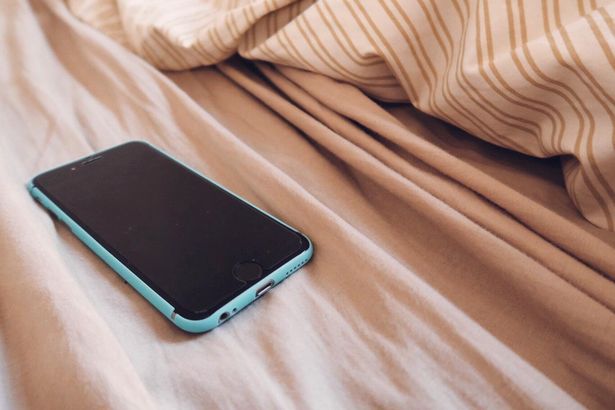 Photo: Tech experts warn users not to keep their phones under the pillow

In view of the charging problems, smartphone companies have started launching wireless technology and fast charging so that customers can use their phones for longer talk time. Tech experts advise users to avoid overnight charging if they want longer life for their phones  battery.