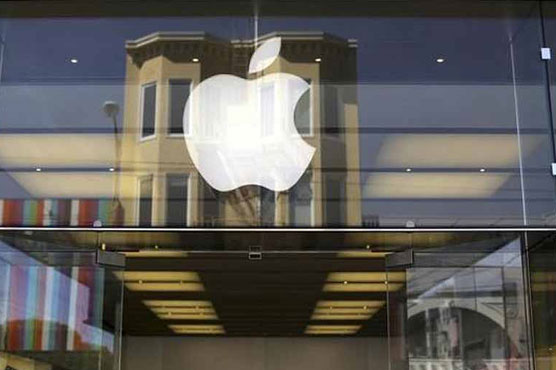 WASHINGTON (AFP) - Apple said Wednesday it would appeal a $533 million award from a federal court in Texas in a patent infringement lawsuit over flash memory technology used in its iTunes music store.

The statement emailed to AFP came a day after the jury ordered Apple pay damages to Smartflash LLC, which calls itself a technology licensing and development company.

"Smartflash makes no products, has no employees, creates no jobs, has no US presence, and is exploiting our patent system to seek royalties for technology Apple invented," the California tech giant said.

"We refused to pay off this company for the ideas our employees spent years innovating and unfortunately we have been left with no choice but to take this fight up through the court system."

Apple added that "we rely on the patent system to protect real innovation and this case is one more example of why we feel so strongly Congress should enact meaningful patent reform."

Smartflash claimed in the 2013 lawsuit filed in Texas federal court that it held patents to "data storage and access systems" used by Apple s iTunes store.

The case is one of many patent suits from licensing firms which make no products but hold rights to certain technologies. Critics call these firms "patent trolls."

Apple was ordered in 2013 to pay $368 million to another licensing firm called VirnetX, a verdict later overturned by a federal appeals court.