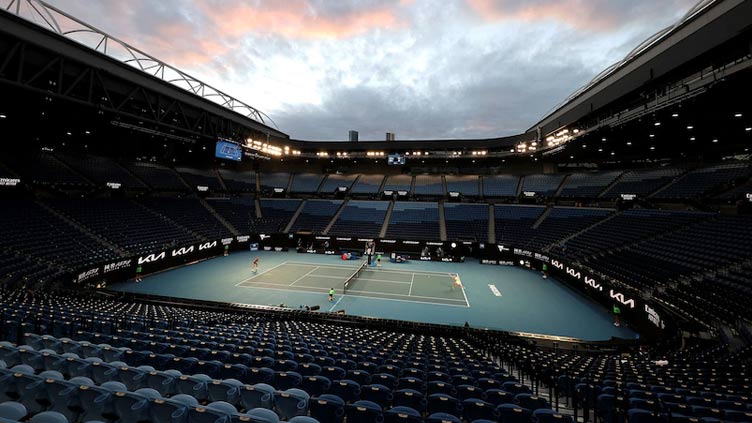 MELBOURNE, (AFP) - The Australian Open was under growing pressure Thursday to make Covid tests mandatory after leading players questioned the seemingly lax policy and the Grand Slam got its first positive case.

Frenchman Ugo Humbert said following his first-round exit on Tuesday that he tested positive on his exit test to leave Australia and would isolate for a week.

Men’s third seed Alexander Zverev said in response that players were not getting tested, even as infection numbers surge in Australia, and believes that "quite a few players" are infected, without providing evidence.

Official attendees at Melbourne Park, such as tournament staff, are provided with rapid antigen tests each day and must be negative to remain on site.

Tennis Australia (TA), which organises the Australian Open, said players were encouraged to test themselves regularly but it was only mandatory if they had symptoms.

Zverev’s remarks threw another spotlight on Covid policies at the Australian Open, which were already under scrutiny following the saga of deported defending champion Novak Djokovic.

"Me, I test every two days by myself in my room. It’s not mandatory. I still do it," she said.

Asked if players had to show test results when they arrived at Melbourne Park, the Spaniard added: "No, don’t have to."

Fourth seed Stefanos Tsitsipas said he had been testing himself "from time to time".

"It’s the responsibility of each and every athlete to test themselves regularly to see whether or not they are positive, which has been the case for me," he said.

Under its "safe player" protocols, TA provides rapid antigen kits to players and testing clinics are open for extended hours on site, and at the player hotel.

All players at the Australian Open have to be vaccinated or have a medical exemption -- a rule central to the deportation of the unvaccinated Djokovic.

Players also had to complete a mandatory PCR test when they landed in Australia and again between day five and seven, a timeframe that would now be over for most of them.