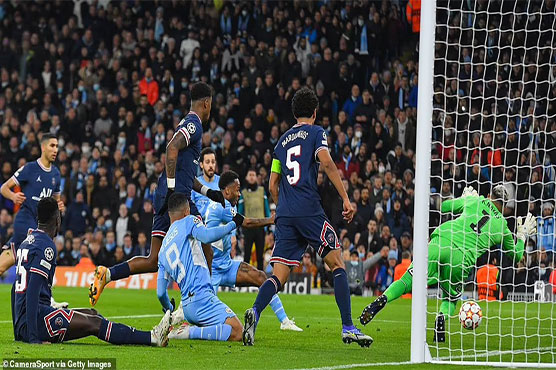 MANCHESTER (AFP) - Paris Saint-Germain face a potentially hazardous draw in the last 16 of the Champions League after Manchester City secured top spot in Group A with a 2-1 win over the star-studded French side on Wednesday.

Kylian Mbappe put PSG in front against the run of play at the Etihad five minutes into the second half.

But City s pressure eventually paid off as goals from Raheem Sterling and Gabriel Jesus turned the game around for the English champions.

PSG boss Mauricio Pochettino had to fend off questions in his pre-match press conference over whether he may be making a permanent move to Manchester to take over the vacant managerial role at United.

"The players know very well our situation. We are living in a business that rumours are there, sometimes positive, sometimes negative," said Pochettino on if the speculation had affected his side.

The Argentine s first year in the French capital has been far from plain sailing despite a 11-point lead at the top of Ligue 1.

Lionel Messi s arrival to form a fearsome front three alongside Mbappe and Neymar has heaped expectation upon Pochettino to deliver a first Champions League crown to Paris.

But they could now face the likes of holders Chelsea, Bayern Munich or Liverpool in the last 16.

The blessing and curse of the richly-talented forward trio at Pochettino s disposal was in evidence as the visitors were largely overrun in midfield.

"We have to improve," added Pochettino. "I am happy in the process. Things are better than one month ago and much better than two months ago. Little-by-little the team is going to improve."

City s collective cohesion had the better of the clash of styles, but lacked the clinical edge offered by PSG s Galacticos.

Presnel Kimpembe cleared Rodri s goalbound header off the line before Achraf Hakimi did likewise to turn Riyad Mahrez s shot that was destined for the top corner over the bar.

Despite missing the midfield trio of Kevin De Bruyne, Jack Grealish and Phil Foden, City were still creating chances at will as Messi, Neymar and Mbappe did little to help their teammates defend.

Ilkay Gundogan had the hosts  best chance before the break, but his curling effort came crashing back off the post.

Mbappe showed the hosts how it should be done five minutes after the break as he drilled low through Ederson s legs from Messi s deflected cross.

But the pattern of the game remained unchanged as City charged forward and finally found a way through.

"We were 1-0 down and had to continue," said City boss Pep Guardiola. "A big compliment and congratulations to the players."

Kyle Walker s cross escaped Jesus, but rolled kindly for Sterling to prod in just his fourth goal of the season at the back post.

Pochettino responded by introducing Angel Di Maria to add to his attacking trident and he teed up Neymar with a great chance to restore PSG s lead, only for the Brazilian to slot wide with just his international teammate Ederson to beat.

Mahrez s cross to the back post picked out Bernardo Silva, who nonchalantly turned the ball back into the path of Jesus to calmly slot home.

"We have a lot of players who can help the team. Everyone wants to give good balls to other players," said Jesus, summing up the difference between the sides. "Nobody is selfish."

Victory gives City an unassailable four-point lead at the top of the section with just one game to go.

But RB Leipzig s 5-0 thrashing of Club Brugge means PSG are also guaranteed to go through in second place. 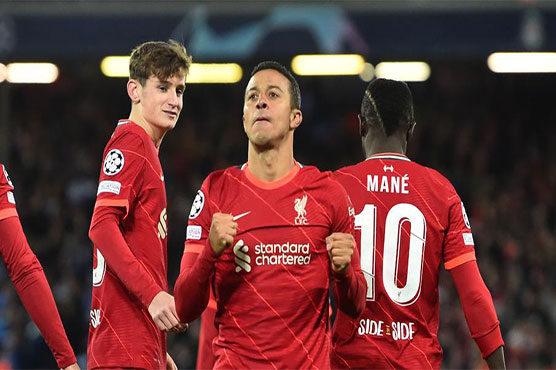 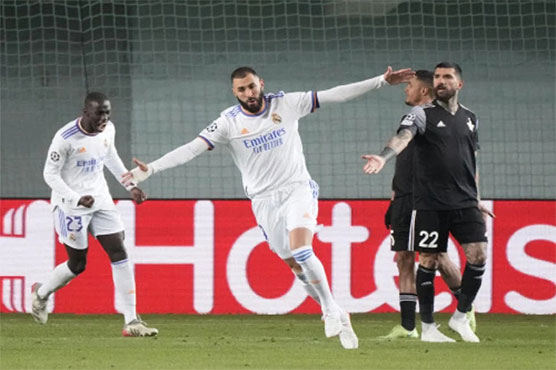 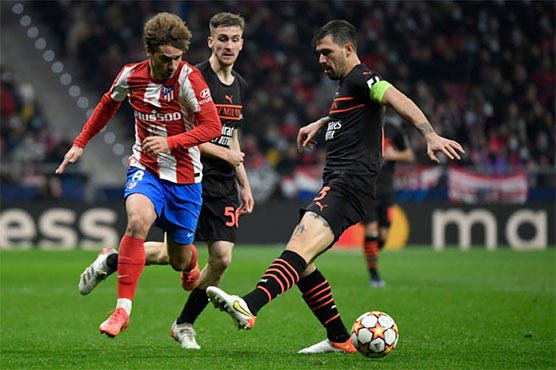 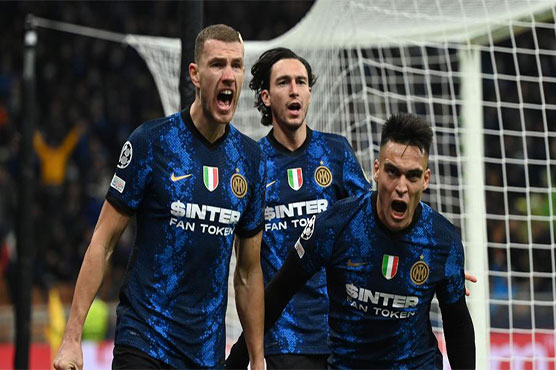