US thrashed 3-0 by Sweden in women's Olympic football opener 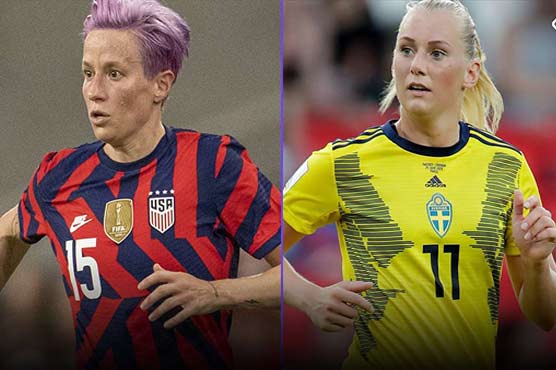 US thrashed 3-0 by Sweden in women's Olympic football opener

TOKYO (AFP) - Four-time Olympic champions the United States crashed to a 3-0 defeat by Sweden in their opening match of the women’s football tournament in Tokyo on Wednesday, snapping a 44-game unbeaten run going back to January 2019.

Stina Blackstenius scored twice before substitute Lina Hurtig headed in a third for the 2016 silver medallists as the US lost for just the second time over 90 minutes at the Olympics on their seventh appearance. 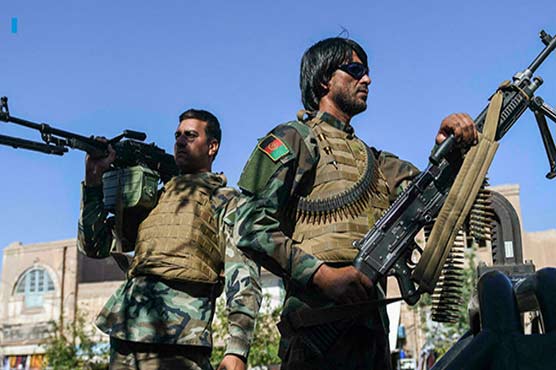 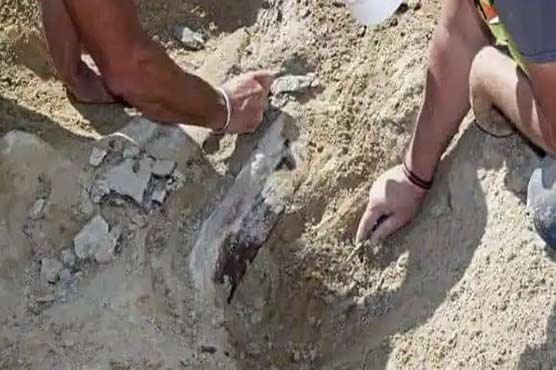 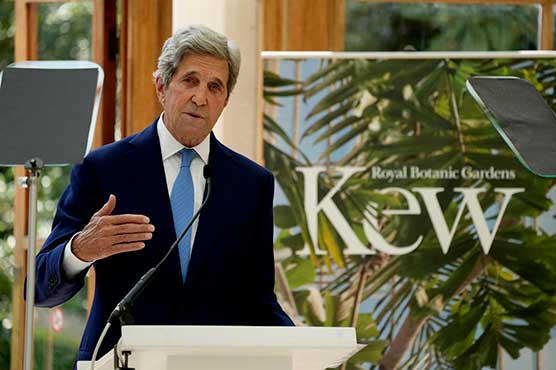