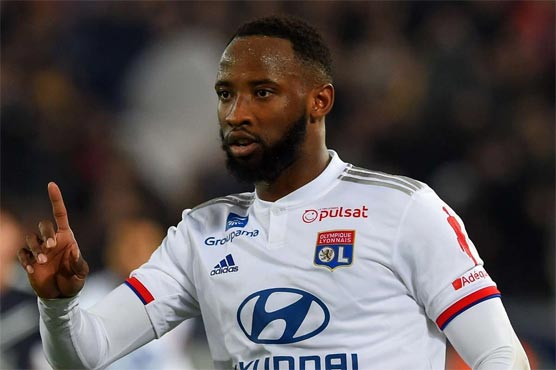 The striker remains isolated at his home, strictly complying with the recommendations of the health.

The squad underwent testing on Wednesday, from which "Moussa Dembele had a positive result for Covid-19 in the PCR test," Atletico said in a statement.

"The striker remains isolated at his home, strictly complying with the recommendations of the health authorities and La Liga protocol," the club added.

Dembele, 24, joined Atletico on loan in January from Lyon until the end of the season but the French striker is yet to make an appearance for the La Liga leaders. 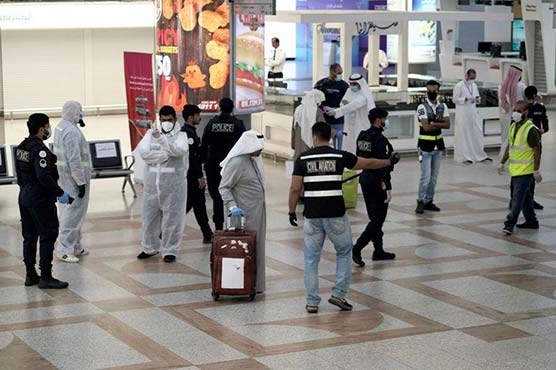 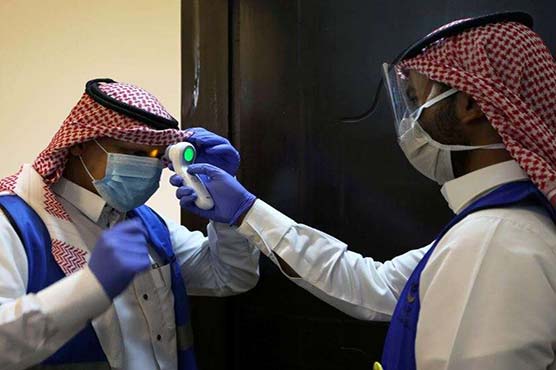 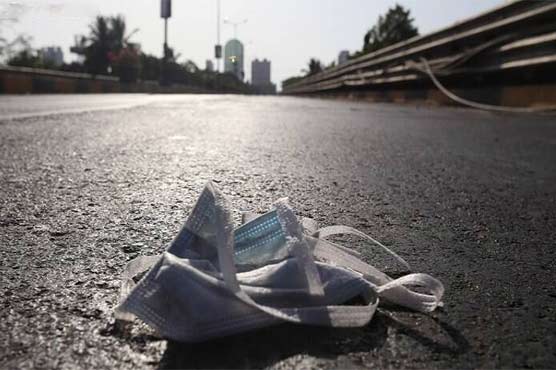 Old facemasks can be recycled to construct roads: Study

Pakistan reports 31 deaths by coronavirus, 1,508 new cases in one day