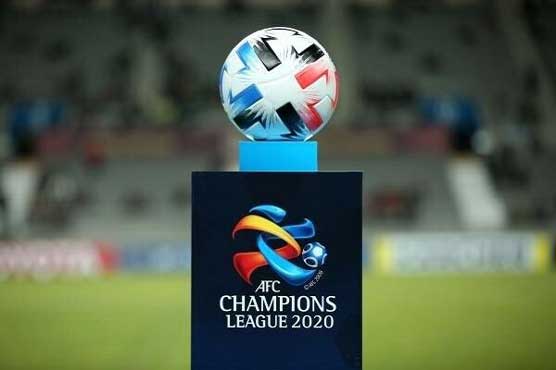 (Reuters) - Qatar, which will host the 2022 World Cup, will be the regional hub for West Asia in this year’s Asian Champions League matches, the continent’s governing body said on Thursday.

Asia’s elite club competition was suspended in early March because of the coronavirus pandemic, and will resume in Qatar on Sept. 14.

The Asian Football Confederation said last week that group matches will be played in full in a round-robin format as originally planned while the knockouts will be single matches rather than the usual two-legged format.

Playing matches in the West Asia venue will be Qatar, the United Arab Emirates, Saudi Arabia, Iraq, Iran and Uzbekistan.

The centralised venue for East Asia, where matches are scheduled to resume on Oct. 16, is yet to be announced. Playing in that hub will be China, Thailand, Australia, South Korea, Japan and Malaysia.

“Member Associations have until July 24, 2020 to submit their interest to host the AFC Champions League matches in the East Zone,” the AFC said in a statement.

The regional hubs in West and East Asia will host matches until the semi-finals, with the final pitting the best teams from each region to be held on Dec. 5 in the Western hub.