All educational certificates of Ayla Malik are fake: Niazi 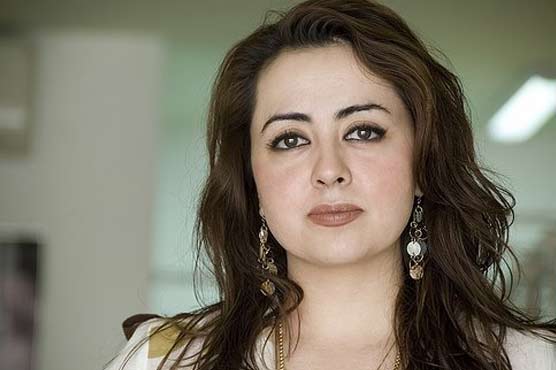 Says he will never part ways with the PTI but the party needed reforms.

Talking to the media here on Friday, Inam-ullah-Niazi, a first cousin of Imran Khan, said that educational certificates of Ayla Malik were fake and he had submitted evidences to the Election Commission of Pakistan to prove his claim.

Ayla was scheduled to run in the by-elections on Imran’s home seat in Mianwali, NA-71, after Imran vacated the seat to keep his Rawalpindi seat.

The Rawalpindi Board had earlier informed the election tribunal that Ayla’s intermediate degree was fake as no record could be found. She had claimed to have cleared the intermediate exams in 1989.