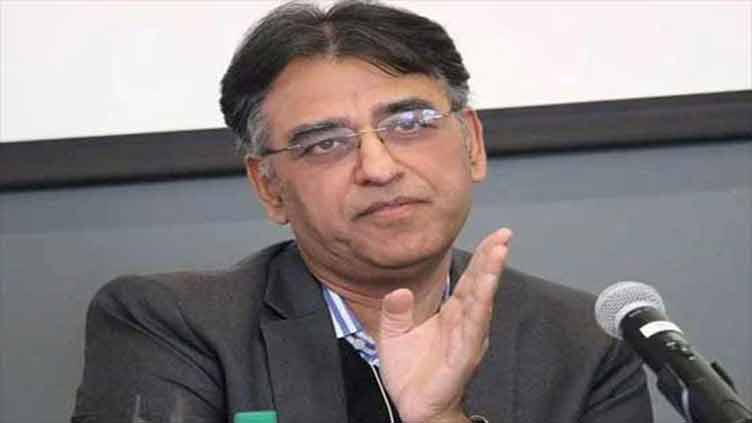 Speaking to media, he said the government was afraid as Mr Fawad spoke the truth. “It should appear before the court to prove Mr Fawad wrong,” he added. The masses were, he said, standing beside PTI chief Imran Khan.

He said if the federal government wanted to know how to counter terrorism in the country, it should get inspiration from the Khyber Pakhtunkhwa (KP) government. People were, he said, facing the worst inflation and businesses were closing on a daily basis.

Earlier, the PTI stalwart was taken into custody after he was booked under sections 153A, 506 and 124 A of the Pakistan Penal Code on a complaint lodged by Election Commission of Pakistan Secretary Umer Hameed against his "provocative speech". Later, when Mr Fawad s brother Faraz Chaudhry came out to protest along with other PTI workers in Jhelum, the police baton-charged them and arrested Mr Faraz and other PTI workers.