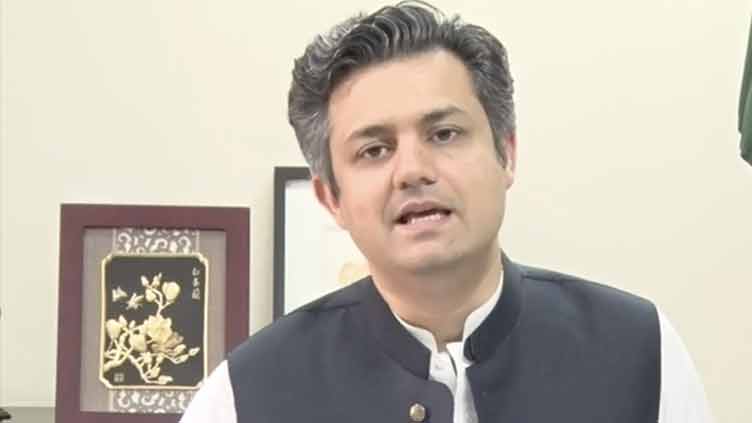 Mr Azhar, in a statement, warned the government of countrywide protests if information about the location of the PTI stalwart was not shared. He also announced that the PTI would move court against the detention of Mr Chaudhry. “Fawad Chaudhry was detained in a way as he is a terrorist,” he lamented.

The former information minister was arrested from his residence in the wee hours of Wednesday shortly after he slammed the government for "planning the arrest of PTI Chairman Imran Khan".

Police confirmed the arrest, stating that a case was registered against the PTI bigwig on Tuesday night at the Kohsar police station in Islamabad on the complaint of Election Commission of Pakistan (ECP) Secretary Umar Hameed. He has been booked for using threatening language against the electoral body and its members.

Before his arrest, Mr Chaudhry spoke to media outside the residence of Imran Khan and said only on a 30-minute notice thousands of workers came here. "Arresting Imran Khan (if made) is a conspiracy against Pakistan," he said. He said Imran Khan was party’s red line and “if someone conspires to arrest Khan, then there will be protests all over Pakistan”. He said every city of Pakistan would be locked down as the masses stood with their popular leader.