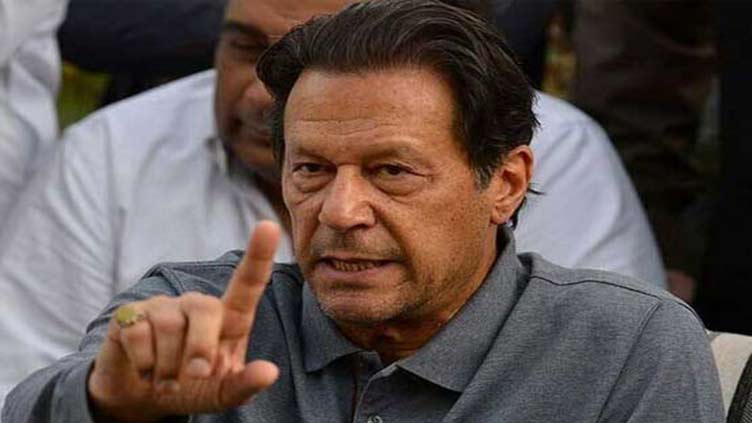 Imran Khan s victory was not announced because he failed to submit information regarding election expenses. In this regard, the ECP had received the case from the Returning Officer (RO).

Speaking at a ceremony in the federal capital on Wednesday, he said the state institutions had a significant role in the steps already taken by the ECP. All those elements involved in violation of the code of conduct during elections were taken to task, he added.

The CEC informed the participants that the electoral watchdog required sufficient time for new delimitations, saying he supported the use of technology that should be voters-friendly and privacy specific. He challenged the critics of the electronic voting machine (EVM). He lauded the media’s role in supporting the actions taken by the electoral watchdog.