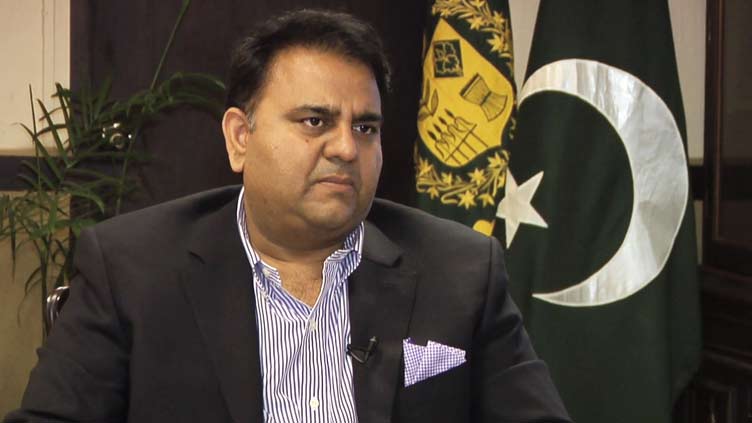 LAHORE (Dunya News) – Pakistan Tehreek-e-Insaf (PTI) and former federal minister Fawad Chaudhry said on Monday that his party is in informal contact with the government and President Dr Arif Alvi has also explained it to Finance Minister Ishaq Dar.

Talking to media in Lahore on Monday, he said that the incumbent government is rapidly losing its popularity rapidly and no system could be stabilised other than elections in the country.

Regarding PM Shehbaz Sharif’s lecture on parliamentary democracy last day, he said that despite interference of the federal government and rigging, PTI has won the LG elections in Kashmir, adding that there is no basis for the ECP’s action against Imran Khan.

The PTI leader added that foreign exchange reserves have slumped close to $7 million and this government has to go, adding that despite the low oil prices in the global market, the government is not giving relief to the people.

The former minister went on to say that the government has lost it importance. He said the biggest challenge for Pakistan is the economy, the federation is under Punjab’s 176 billion debt.