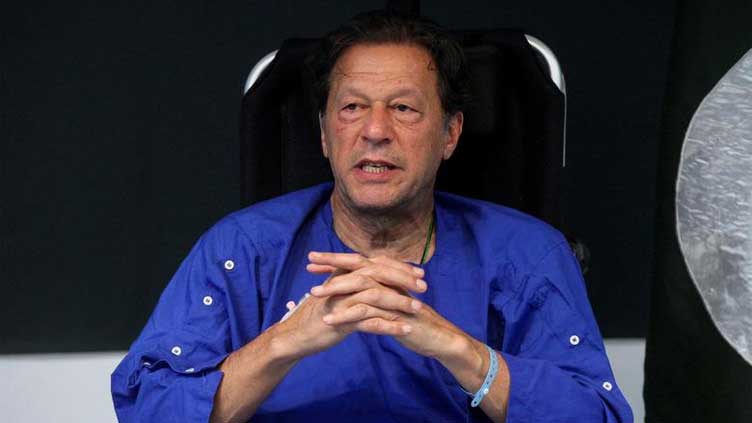 No issue with whoever is appointed as army chief

Defence Minister Khawaja Asif on late Tuesday night said that the Prime Minister Office has received the summary for the appointment of the next chief of army staff (COAS), Dunya News reported.

Khawaja Asif in his latest Tweet said that summary forwarded by Ministry of Defense has been received by the Prime Minister s Office. Inshallah, the rest of the steps regarding the appointment of new army chief will be completed soon.

Earlier, the GHQ had forwarded the summary for the appointment of new Chairman Joint Chief of Staff Committee (CJCSC) and Chief of Army Staff (COAS), containing names of 6 senior most Lieutenant Generals to Ministry of Defence.

The Inter-Services Public Relations (ISPR) in its latest Tweet said, “GHQ has forwarded the summary for selection of Chairman Joint Chief of Staff Committee (CJCSC) and Chief of Army Staff (COAS), containing names of 6 senior most Lieutenant Generals to Ministry of Defence.”