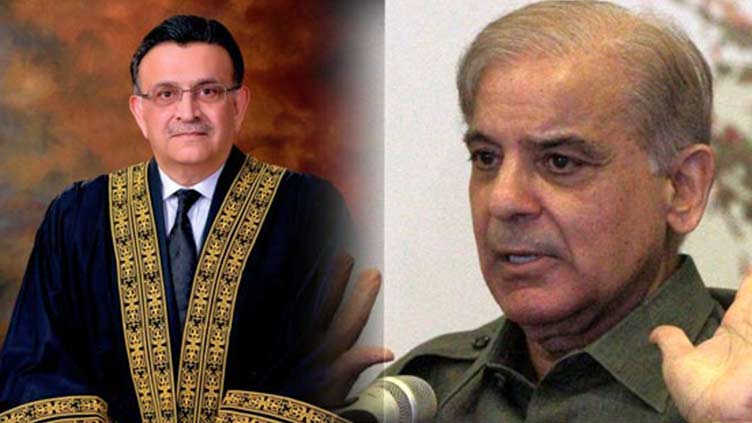 The letter stated that violent protests have erupted across the country putting the lives of citizens at risk after the attack on Imran.

The letter also stated that the First Information Report (FIR) of the attack has not yet been lodged, while neither the crime scene was secured nor the container on which shots were fired was taken into custody.

1. Which law enforcement agencies were responsible to provide security to Imran’s convoy? Whether security protocols and other SOPs were put in place to secure the convoy and whether these protocols were adhered to?

2. What are the facts of the incident itself?

3. Whether law enforcement agencies and administrative authorities complied with the prescribed investigation, evidence collection, and handling procedures following the incident?

4. Whether the investigation into the incident is being deliberately impeded? If yes, by which actors and why?

5. Whether the shooting was a result of a criminal conspiracy hatched to assassinate Imran or the act of a lone shooter? Who are the actors responsible in either scenario?

On Monday, the Supreme Court (SC) ordered the Punjab inspector-general (IG) to file a First Information Report (FIR) of the attack on Pakistan Tehreek-e-Insaf (PTI) Chairman Imran Khan within 24 hours.

During a hearing on the contempt of court case against Khan, the PTI chair’s lawyer told the court that a case of the attack on Khan has yet to be registered.

The apex court’s orders came following the November 3 assassination attempt in Wazirabad on Imran Khan which left him injured during his party’s much-touted anti-government long march towards Islamabad.

Chief Justice of Pakistan Umar Ata Bandial, addressing the Punjab advocate-general, said that under the criminal justice system, the police can file an FIR on their own and that 90 hours have passed [since the attack] and an FIR has not been filed.

At this, the Punjab IG said that the Punjab government had prohibited registration of the FIR.

The CJP ordered the Punjab IG to register an FIR of the attack within 24 hours and said that if the case is not registered, the court would take suo motu notice.

It may be recalled that the firing incident happened during the long march reception camp at Allahwala Chowk in Wazirabad. District police officer Ghazanfar Ali said one person was killed and ten others were wounded in the attack.

In his initial statement, the alleged attacker said that he suddenly decided to assassinate Imran Khan because he was misleading people. The attacker also said that no one is behind his act, adding that he has done this alone.