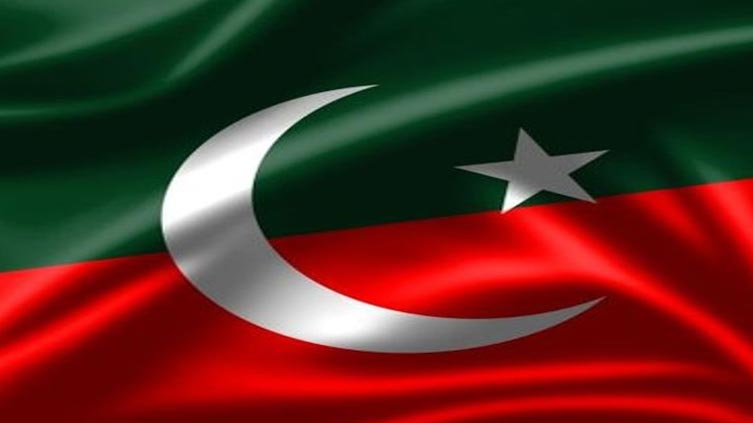 The plea moved by PTI Sindh president Ali Zaidi alleged that massive rigging was done during the by-poll in NA-237. The workers of the Pakistan People’s Party cast ’fake’ votes during Sunday’s by-poll, the plea said.

The SHC has been pleaded to order an impartial inquiry into the matter.

PPP candidate obtained 32,567 votes while PTI chief Imran Khan stood second with 22,493 votes, as per unofficial and unconfirmed results from all 194 polling stations.