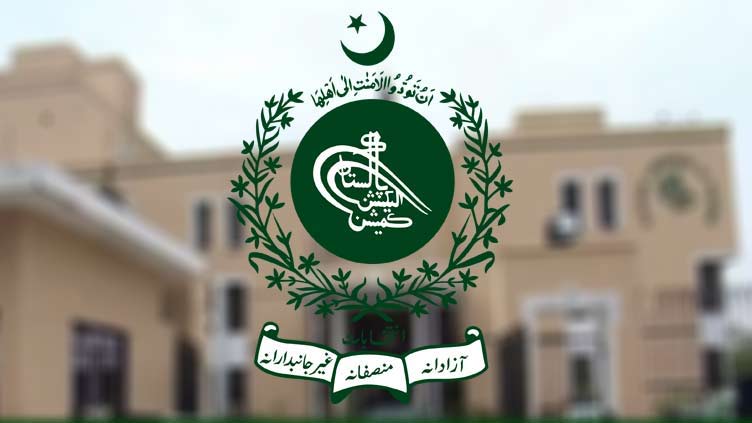 The election materials were handed over to staff concerned for NA-31 at Nishter Hall Peshawar and also dispatched to district returning officers of Charsadda and Mardan.

Provincial Election Commissioner (PEC), Khyber Pakhtunkhwa, Muhammad Farid Khattak visited the material distribution places and issued instructions to District Returning Officers (DRO) and Returning Officers (ROs) for fair and transparent elections. He urged all the voters, particularly women to exercise their right to vote by visiting polling stations without any fear or threat to perform their national duty.

The constituencies wherein the by-election is scheduled include NA-22 Mardan, NA-24 Charsadda and NA-31 Peshawar-V. The total number of voters in these constituencies is over 1,450,000, out of which the number of men is over 850,000 while 642,000 are women.

The polling will begin at 8:00 a.m. and will continue till 5:00 p.m. without any interval. However, voters present inside the polling stations will be allowed to cast their votes despite the expiry of the time.

Out of the 979 polling stations 745 have been declared as highly sensitive and 234 as sensitive. Strict security measures have been ensured.

For evolving election strategy, a meeting among all returning officers, district administration and officers concerned was also held to conduct this phase of the by-election in a smooth manner.

Special training has also been imparted to all presiding officers and polling staff for compilation of election results. Media has been restricted from broadcasting any unofficial result.

The provincial election commission has made a complaint to the Chief Secretary KP and IGP due to non cooperation and indifferent attitude of DPO Charsadda in connection with the conduct of fee and fair by election in Charsadda.