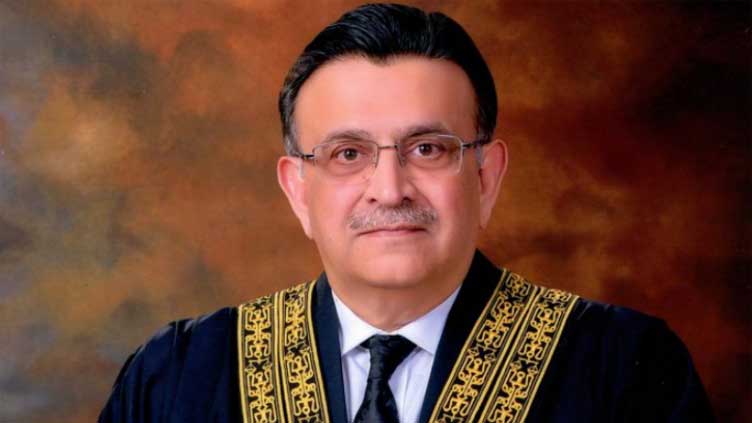 CJP said that the ECP has the authority to investigate a false affidavit submission.

According to details, a three member bench of the apex court, headed by Chief Justice, conducted hearing on plea filed by Pakistan Tehreek-e-Insaf (PTI) leader Faisal Vawda against his lifetime disqualification.

During the hearing, CJP remarked that Article 62 (1)(f) is a draconian law and we will hear this case with caution and in detail.

Vawda’s counsel said that his client contested polls in 2018 and after two years a petition was filed in the high court seeking his disqualification.

At this, the CJP said that the ECP has the authority to investigate a false affidavit submission, adding that even if the Supreme Court revokes the order, the facts would remain the same.

“The Election Commission has properly examined the facts in Faisal Vawda’s case, the only question here is whether the ECP can order disqualification for life or not.”