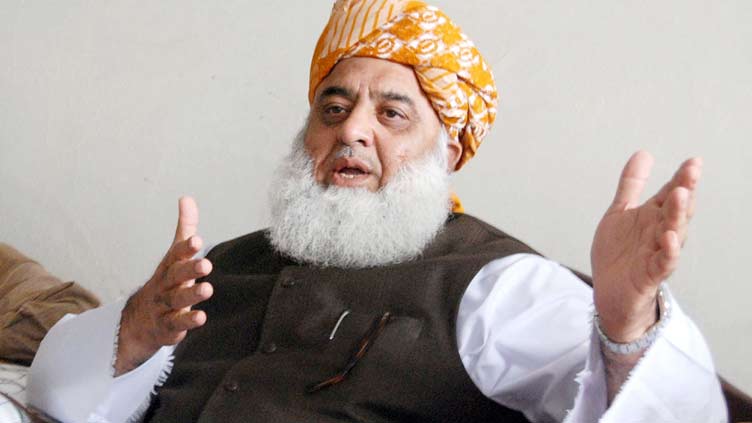 He expressed these views while addressing a gathering of Ulema, students and notables at Jamia Khalid Bin Waleed in Thingi.

He said that he was giving best tips to the government as how to push down troubles of the people.

Fazlur Rehman underlined the need for forging unity among the Muslim Ummah. He said, there were different religions in the world but only Islam was being targeted by the forces of tyranny.

He said that the Almighty has conveyed the way to resolving differences. He added that differences can be resolved through wisdom and demonstrating patience.

Mentioning some statements of PTI chief Imran Khan which he described as highly objectionable, PDM chief said that one should avoid commenting on religious issues if he/she does not have enough knowledge.

Earlier, Maulana Fazlur Rehman conveyed his condolences to sons and relatives of Late Maulana Zafar Ahmad Qasim. He commended the services of late religious scholar in preaching Islamic teachings and termed the Jamia Khalid Bin Waleed founded by him as a testimony to his meritorious contributions.