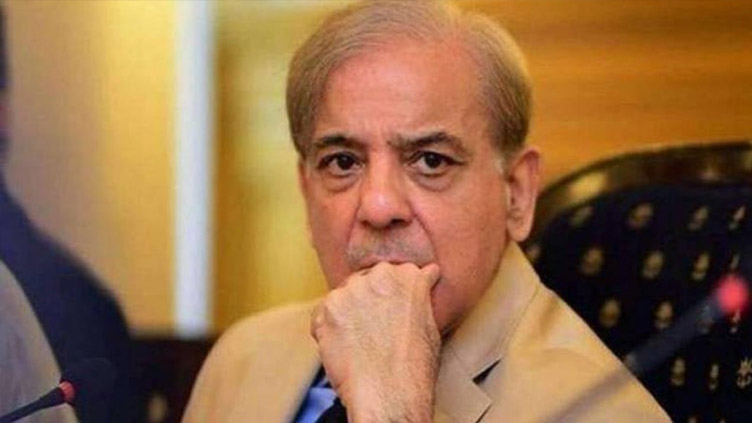 The increase has been made keeping in view the gravity of the situation due to floods: PM

This was announced by Prime Minister Shehbaz Sharif, while chairing meeting of federal cabinet in Islamabad on Tuesday.

He said the increase has been made keeping in view the gravity of the situation due to floods.

The Prime Minister said that a separate grant of 15 billion rupees has also been made for Sindh, 10 billion rupees each for Balochistan and Khyber Pakhtunkhwa and three billion rupees for the flood affected people of Gilgit-Baltistan.

The Prime Minister said the relief assistance amount is being distributed through Benazir Income Support Program which has disbursed about 20 billion rupees so far.

He said one million rupees is being given to the family of each deceased person in the floods.

Shehbaz Sharif said friendly countries are contributing generously for relief of the flood victims, due to increase in awareness at international level regarding the disastrous situation of floods.

He said relief assistance from the World Bank, Asian Development Bank, Japan International Cooperation Agency, the United Arab Emirates, Turkiye, Saudi Arabia, Jordon, the United States and others continues while the United Kingdom has increased its initial assistance from 1.5 million to 15 million pounds.

The Prime Minister lauded the joint efforts of all Ministries, federal and provincial governments and institutions engaged in flood relief activities.