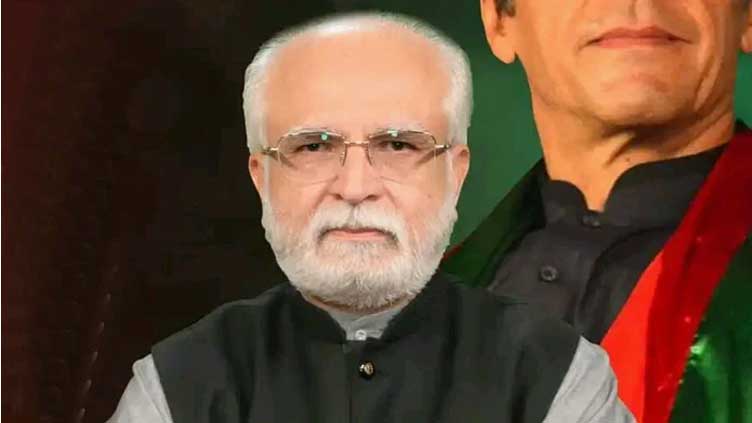 Citizens cast their vote to pick their representative for the seat that was vacated by PTI’s late Aamir Liaquat Hussain.

The polling began at 8am and continued till 5pm without any break and was held peacefully as no unpleasant incident occurred anywhere in the constituency.