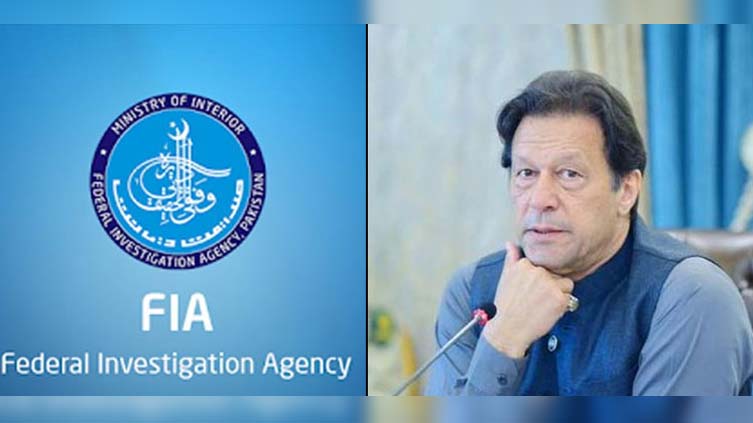 FIA will now investigate the case in America, Britain and any other country where PTI received funding from. Investigation agencies of different countries will also be contacted and taken on board.

FIA will collect the information regarding the companies and personalities of these countries that deposited funds in PTI accounts and for this help will be taken from the Federal Bureau of Investigation, National Crime Agency and other agencies.

Currently, the investigation into the prohibited funding case is still in the stage of collecting records and accounts. In the second phase, the obtained information will be compiled to file charges.

FIA initiated investigation into the case on August 5 after the Election Commission of Pakistan’s (ECP) announced its decision on August 2.

In the first phase, five investigation teams have been formed. These teams will work in Lahore, Karachi, Peshawar, Islamabad and Quetta.

According to FIA officials, various records related to the case will be summoned from the Federal Board of Revenue and Security and Exchange Commission of Pakistan.