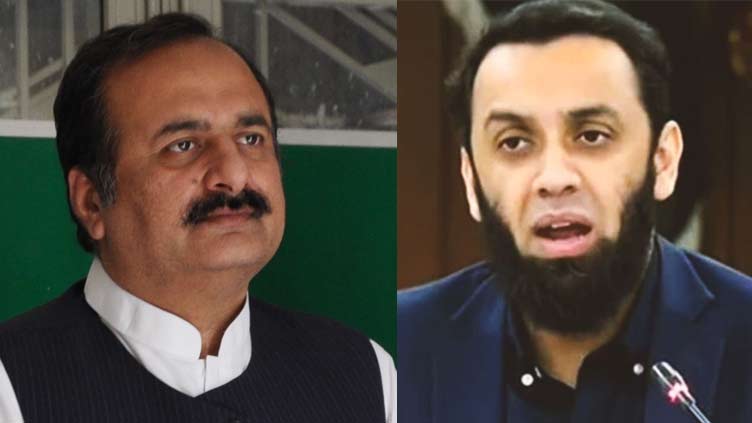 The raids were conducted over investigation being conducted into the violence unleashed by the federal government on May 25 during PTI’s long march. The police conducted raid at the house of PML-N leader Atta Tarar in G3 area of Johor Town but no arrest could be made.

According to the police, Atta Tarar was sent a notice to appear before investigation team but he did not appear.

Following the raid, Tarar in his tweet called out Punjab s Minister for Home and Prisons Hashim Dogar and asked what was there to prove by having the police raid his residence and  harass  people. “Don’t go so far in defending the anti-national narrative,” he added.

On the other hand, the PML-N leader and Member of Punjab Assembly Rana Mashhood Ahmed Khan also said that the police raided his house. “Punjab police raided my house, he said and added he is in Islamabad with his family.

Meanwhile, the Lahore High Court (LHC) has stopped police from harassing Pakistan Muslim League-Nawaz (PML-N) leaders – Special Assistant to the Prime Minister Attaullah Tarar, Rana Mashhood and Muhammad Ahmad Khan. The court also sought record of cases against the leaders from the inspector general of police Punjab. Justice Safdar Saleem Shahid passed the orders while hearing a petition, filed by the PML-N leaders, against the police harassment, in his chamber.

The petitioners had submitted that the police were carrying out raids at their houses to harass them. They further submitted that if the police had registered cases against them, their record was not being provided. They pleaded with the court to direct the police to provide record of the cases and also stop it from harassing them.