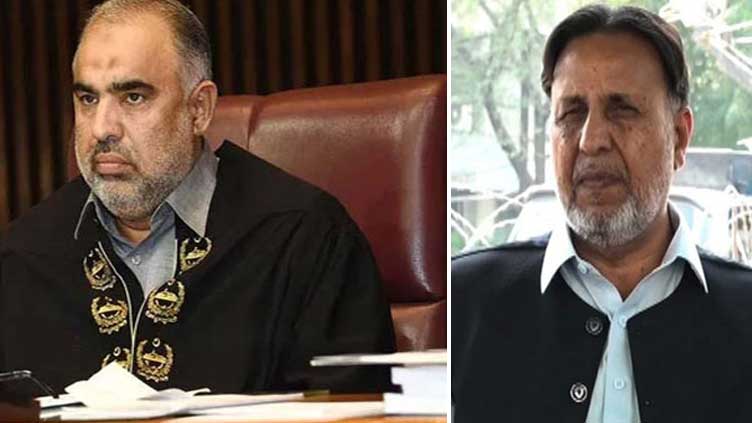 The FIA has launched probe into the PTI prohibited funding after the ECP’s findings were announced a few days ago.

A five-member FIA Economic Crime Wing team has been formed headed by Additional Director Training Dr. Inam Waheed for the guidance and coordination of the research teams.

The FIA directed Qaisar to appear in person before it on August 11 at 2pm. FIA launched inquiry after Akbar. S. Babar wrote a letter to the agency while ECP had also passed the ruling on prohibited funds.

According to the notice issued by FIA, Qaiser had two bank accounts and he was associated with the functioning of those two accounts.

The FIA, on Friday, launched a formal countrywide investigation into the utilisation of funds from “prohibited” sources by PTI after an Election Commission of Pakistan (ECP) ruling that the party secured illegal donations.

Earlier, Akbar S Babar had formally approached the FIA to initiate a probe against the PTI on Wednesday.

Babar told the FIA that the PTI’s financial board in 2011 illegally authorised four employees of the party’s central secretariat to collect donations in their personal accounts from within Pakistan and abroad.

A sum of Rs11.104 million was deposited in the accounts of the PTI employees which was beyond their known sources of income, Babar said in his letter.

He wrote that the funds were received through the accounts of employees Tahir Iqbal, Muhammad Nauman Afzal, Muhammad Arshad, and Muhammad Rafiq.