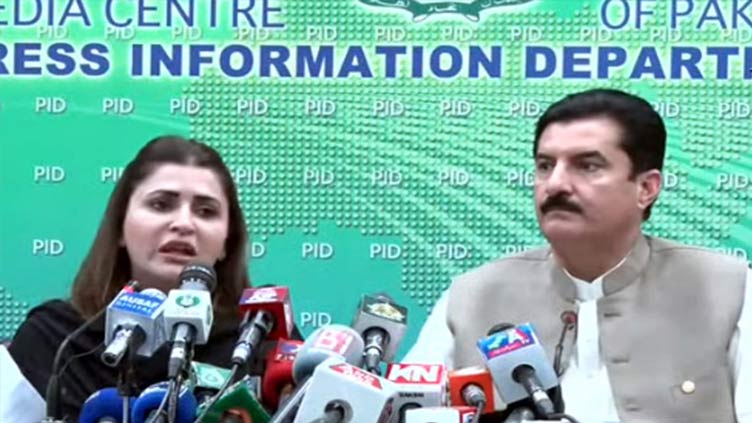 Addressing a news conference in Islamabad on Tuesday, she said it was the founding member of PTI Akbar S. Babar who had filed prohibited funding case against his own party.