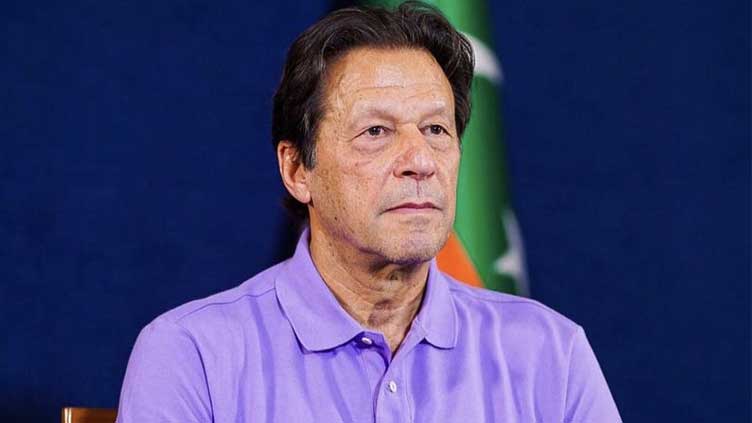 Imran Khan said that everyone has to come out against this imported government not for him but for the future of their children.

The former prime minister said that the 10 percent super tax imposed by the coalition government on 13 major large-scale industries will bring a storm of inflation in the country.

He said that with the imposition of 10 percent super tax, the tax on 13 major large-scale industries will reach 40 percent that would led to the shutting down of many factories.

The former PM said that the industries have started laying off employees after the imposition of super tax.

Regarding NAB law, the PTI chairman said that he has challenged the amendments in the Supreme Court, adding that he has confidence in the judiciary as it will not allow oppression.

“If they [incumbent rulers] succeeds, the country wouldn’t need enemies,” he said and added these NAB amendments are going to destroy Pakistan as the big robbers will be exempted under NAB amendments.

He said, “The rulers have dug the grave of the system of accountability to save themselves, adding that no one will be able to ask the person who bought the property with the plundered money.