Will have to end subsidy for resumption of IMF programme: Ahsan Iqbal 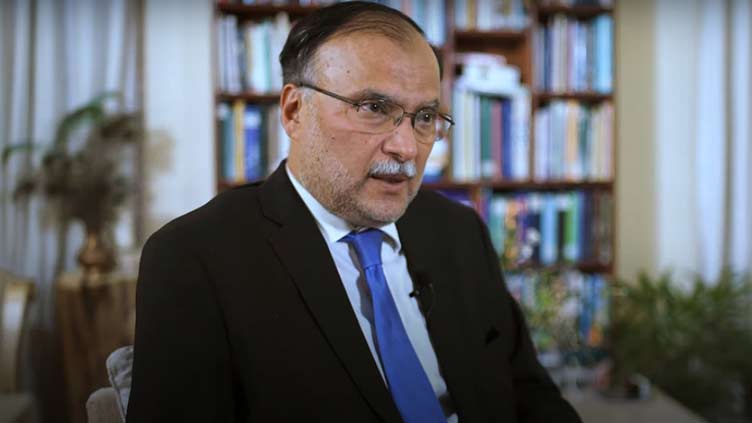 Will have to end subsidy for resumption of IMF programme: Ahsan Iqbal

Will have to end subsidy for resumption of IMF programme

ISLAMABAD (Dunya News) – Minister for Planning Ahsan Iqbal said on Tuesday that the increase in prices of petroleum products is directly linked to rates in the international markets and the condition of the International Monetary Fund (IMF), of course, is to withdraw subsidy.

Addressing a press conference along with Prime Minister s Advisor on Kashmir Affairs and Gilgit-Baltistan Qamar Zaman Kaira in Islamabad on Tuesday, he said that no one can justify subsidy with debt money, while global oil prices are rising.

The minister said that the previous government didn’t treat governments of Gilgit-Baltistan and Kashmir well but our government will not do that, adding that the political biasness should be kept aside in the current situation.

Increase in the prices of petroleum products was inevitable to protect the country from bankruptcy, he said.

The Minister expressed hope that foreign investors will come to Pakistan and the country will soon be on track of progress.

He said that Pakistani institutions including the Armed Forces of Pakistan have played a very important role in getting out of the FATF gray list.