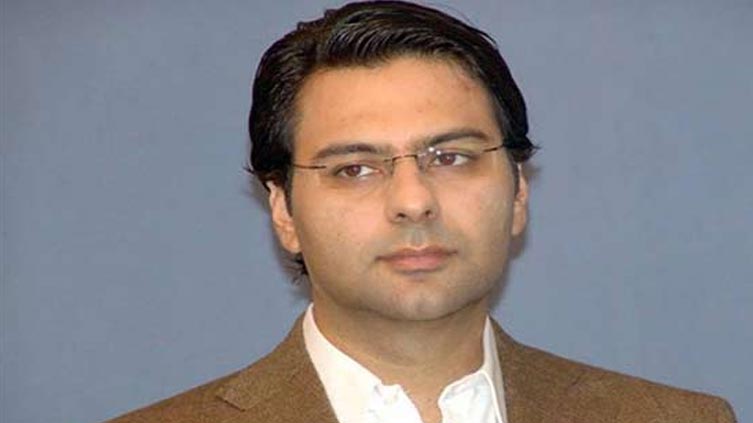 The case pertains to alleged money laundering and has been filed by the agency.

The case pertains to alleged money laundering and has been filed by the agency.

As per sources, the money has been allegedly sent abroad through hundi process.

The FIA has also arrested two suspects– Nawaz Bhatti and Mazhar Iqbal – in the case related to money laundering.

The PML-Q leader announced that he will appear before FIA to face FIA inquiry, adding that the federal investigation registered FIR against him without sending notice.

It is pertinent to mention here that last year, former prime minister Imran Khan had tasked the FIA to investigate the sugar crisis throughout the country and find out who benefited from it.

Subsequently, a report by the agency released last year claimed that top PTI members as well as Moonis were among those who had allegedly gained from the sugar crisis in the country.