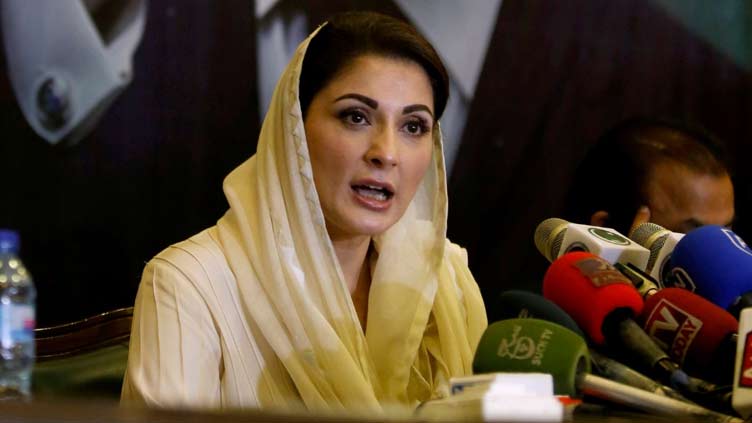 LAHORE (Dunya News) – Pakistan Muslim League-Nawaz (PML-N) vice president Maryam Nawaz said on Thursday that the place is the same but the agenda is different! Fitna Khan and his group left after setting fire to properties last night and fled.

Following the end of the Pakistan Tehreek-e-Insaf’s (PTI) long march, she wrote on the social networking site Twitter that the federal capital had been set on fire and property had been damaged by the PTI workers.

The PML-N Vice President said that Shahbaz Sharif not only there to for the nation at this place today, but also raised the morale of the law enforcement agencies and promoted a positive national thinking.

Earlier today, Prime Minister Muhammad Shehbaz Sharif paid rich tributes to the role of law enforcement agencies (LEAs) and said that security personnel have performed their duties for protecting the lives and properties of the people in testing times.

He was talking to the law enforcement agencies personnel deployed in Red Zone area of Islamabad during his visit to the Red Zone.

The Prime Minister also appreciated Islamabad Traffic Police, Rangers and other agencies for playing their constitutional role and protecting the country s interests.

The Prime Minister said that we all have to end hostilities, hatred, and disorder and promote love, passion and national cohesion.

Shehbaz Sharif said Pakistan will definitely move forward if we follow law and the constitution.

He said we have to foil the conspiracy to divide the nation, and make our best efforts to put the country on the path of development and prosperity.