Government should be given time to work: Ishaq Dar 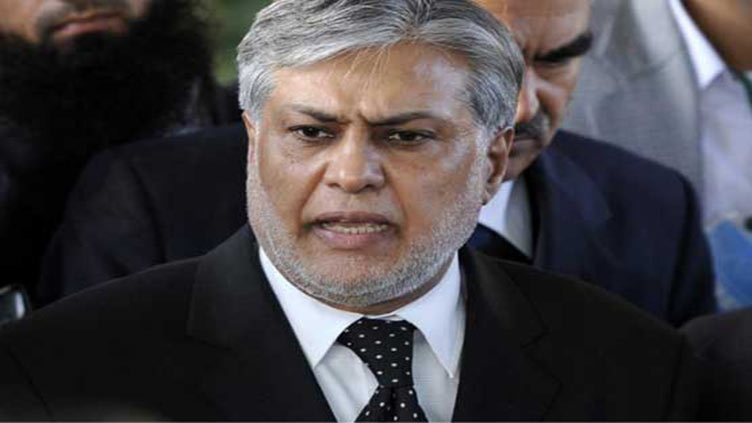 Government should be given time to work: Ishaq Dar

The current government will not increase the prices of petroleum products.

LAHORE (Dunya News) – Former Finance Minister and Pakistan Muslim League – Nawaz (PMLN) leader Ishaq Dar on Thursday has said that instead of keeping the government under pressure, it should be allowed to work comfortably and the current government will not increase the prices of petroleum products.

Speaking on Dunya News program  Nuqt-e-Nazar , he said that there is a problem with the prices of petroleum products but Imran Khan said during his government that no burden will be imposed on the people till June 30 and we have decided not to increase petroleum prices because the people are already in the throes of inflation.

The burden of petroleum prices will be borne by the federal and the provincial governments, he added.

He further said that the former government has left the worst fiscal deficit which will be the coming budget deficit adding that the surge in dollar price has added more pressure on existing debt. The government’s decision to impose a ban on luxury imported items is a good decision, Dar said.

The PML-N leader said that despite the sanctions imposed after the nuclear blasts, we had improved the economic situation but time is needed to improve the situation. It is not just the PML-N but a coalition government of 11 parties and government should complete its constitutional tenure, he added.

“I will come back when the treatment is completed,” Ishaq said.