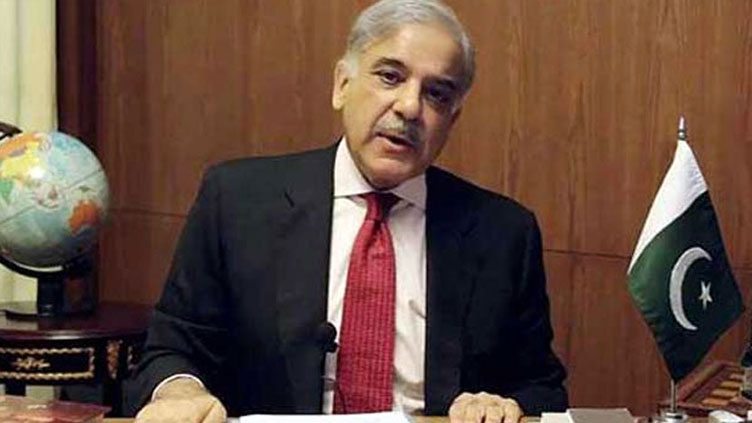 Prime Minister expressed his deep grief and sorrow over the loss of precious lives.

The Prime Minister expressed his deep grief and sorrow over the loss of precious lives and conveyed his sympathies to the bereaved families.

He also prayed for the high ranks of the departed souls and for the bereaved families to bear the losses with equanimity, the Media Wing of PM Office said in a press release.

The Prime Minister paid tributes to the sacrifices of Lance Hawaldar Zubair Qadir, Sepoy Aziz Asghar and Sepoy Qasim Maqsood. He said that the entire nation felt pride over the supreme sacrifices of the armed forces of Pakistan which had always been a golden chapter in national history.

Such a display of valor and sacrifices had always remained a glowing principle of the armed forces of Pakistan which were kept alive by the martyrs, he added.

Expressing his resolve to root out the scourge of barbarity, he said that murderers of innocent children had been the enemies of Islam and humanity.

He said that they would not rest till the facilitators and culprits behind this heinous act were brought to justice.