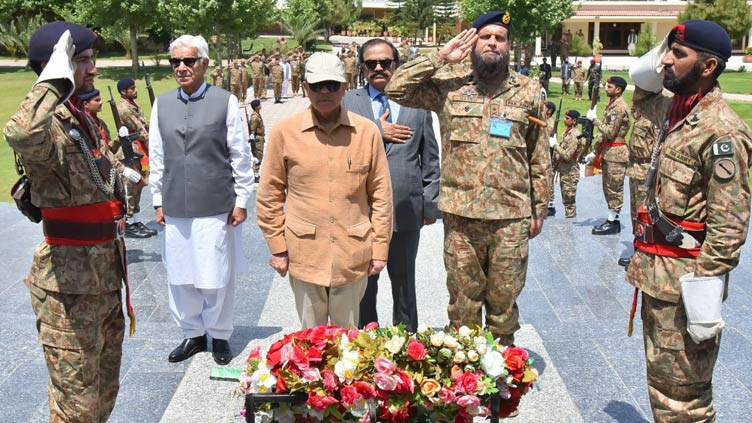 According to the ISPR, on arrival at Miranshah, PM was received by Chief of Army Staff (COAS) General Qamar Javed Bajwa.

The PM laid floral wreath at Shuhada monument and offered Fateha for valiant sons of the soil who rendered supreme sacrifices while defending the territorial integrity and sovereignty of Pakistan.

Later, Prime Minister was given a detailed briefing on the prevalent security situation with special focus on terrorists  activities from across the border. He was also briefed on the western border management system including the status of border fencing.

The PM paid rich tributes to the officers and men of Pakistan Army for their success in breaking the back of terrorism.

He said it was not too long ago that terrorists had been indiscriminately targeting innocent men, women, children, educational institutions and state infrastructure across the country. Thanks to the valiant efforts of our Armed Forces, fully supported by the nation, we have been successful in defeating and degrading all types of terrorist organisations and dismantling their infrastructure.

The nation stands united in this endeavour, and we shall together succeed insha Allah, PM concluded.

In his meeting with tribal elders in Miranshah, PM Shehbaz Sharif assured that the government will do all to bring comfort in local populace and ensure socio economic development as dividends of country’s fight against terrorism. 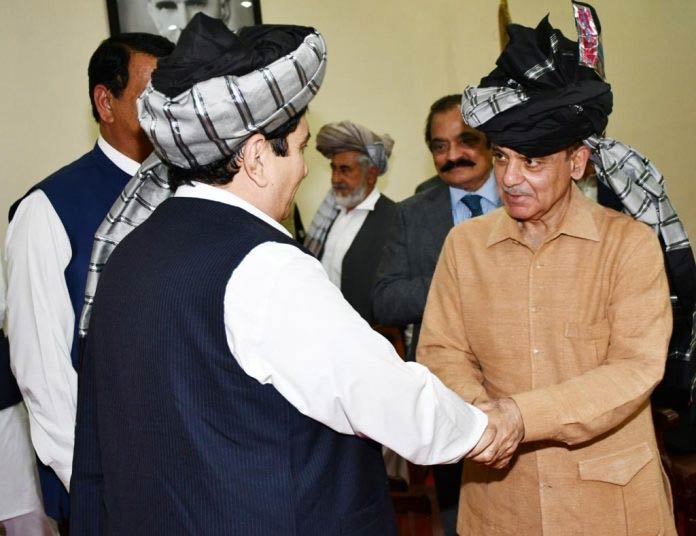 The Prime Minister said the people of tribal districts have rendered matchless sacrifices and we owe them a lot, adding that the government will not let sacrifices of tribal elders go waste and our priority will be to ensure civic facilities for local community.

Speaking on the occasion, the tribal elders assured the Prime Minister of their complete support for peace, stability and prosperity of the country. 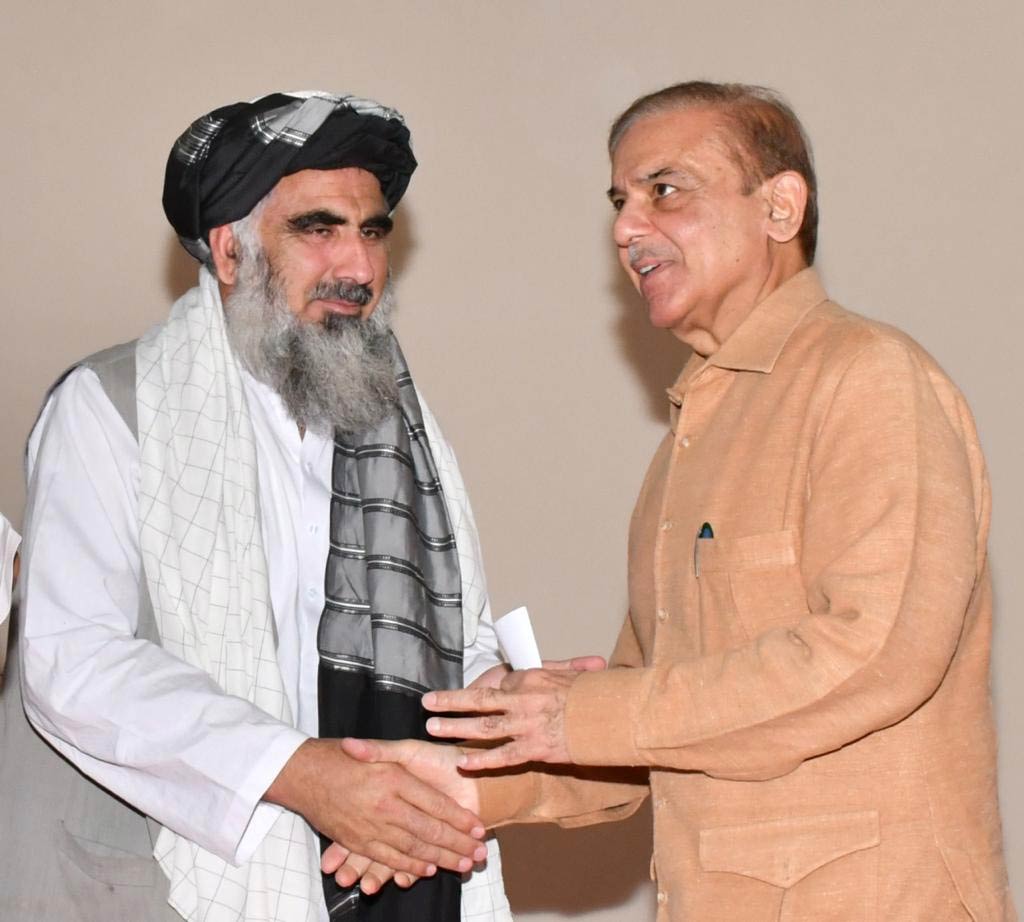 They also welcomed the Prime Minister and thanked him for his first visit to the area, which speaks of his focus and concern for tribal districts.

The Prime Minister also thanked tribal elders for their all-out support in war against terrorism for a peaceful and stable Pakistan.