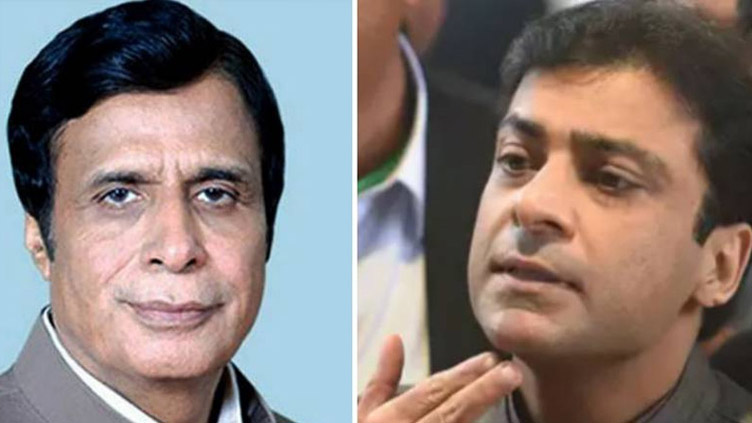 The session is being by Deputy Speaker Sardar Dost Muhammad Mazari.

LAHORE (Dunya News) - Amid ongoing political turmoil in the province, a crucial session of Punjab Assembly to elect new Leader of the House after Usman Buzdar resigned from the position over two weeks ago has been delayed after PTI lawmakers manhandled Deputy Speaker.

The session was to be chaired by Deputy Speaker Sardar Dost Muhammad Mazari to conduct the electoral process as orders of Lahore High Court (LHC).

To avoid any untoward incident, Section 144 has been imposed in area up to 500 meters around Punjab Assembly building, under which workers of no political party will be allowed to gather within this range.

Strict action will be taken on blocking The Mall or any other road around Punjab Assembly building.

Time will prove whether deputy speaker was honest or not: Elahi

In a conversation with journalists after reaching the assembly, Elahi said despite being the speaker, he was not the custodian of the house today as he is a contender for the chief minister’s slot.

He said that some people did not have clear intentions and claimed to have the numbers for winning the election.

Meanwhile, Deputy Speaker Mazari said he would conduct today’s election in line with the rules as he maintained that if any member of the Punjab Assembly tried to disrupt the session, he would not come under pressure.

The deputy speaker said both sides would attempt to delay the election, but he vowed to hold the polls in a "good manner".

He also noted that dissident members from any party will be allowed to cast their votes today.

Pakistan Tehreek-e-Insaf (PTI) is supporting PML-Q’s Chaudhry Pervez Elahi for the slot of CM, while joint opposition in Punjab has nominated Hamza Shahbaz of PML-N for the position.

However, more than 24 members of PTI Punjab Assembly have defected and joined the opposition. Tareen group, Aleem Khan and Asad Khokhar along with their supporters have announced support for Hamza Shahbaz.