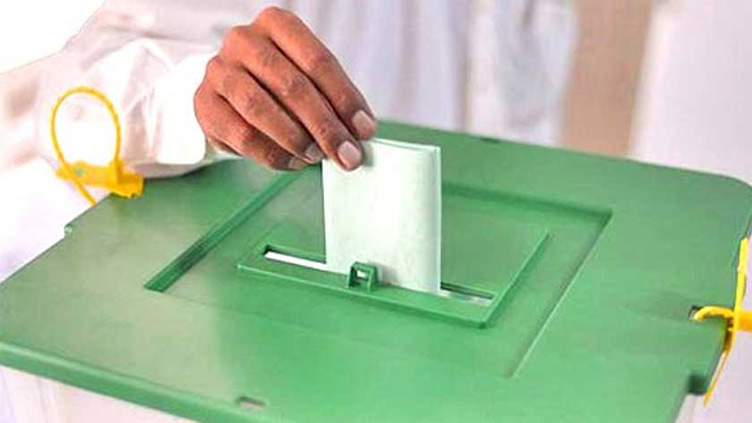 Polling started at 8:00am and will continue till 5:00pm without any break

PESHAWAR (Dunya News) - Voting for the second phase of Local Government (LG) elections in 18 districts of Khyber Pakhtunkhwa (KP) is underway. Polling started at 8:00am and will continue till 5:00pm without any break, Dunya News reported.

Elections are being held for the posts of mayor and chairman of tehsil and city councils and different categories of members in the village and neighbourhood councils in Abbottabad, Mansehra, Battagram, Torghar, Upper and Lower Kohistan, Kolai-Palas, Swat, Malakand, Shangla, Lower and Upper Dir, Upper and Lower Chitral, Kurram, Orakzai, and North and South Waziristan districts.

A total of 8.057 million voters will cast their vote in the second phase.

More than 54,000 officials have been deployed for the security including police and Frontier Constabulary troops.