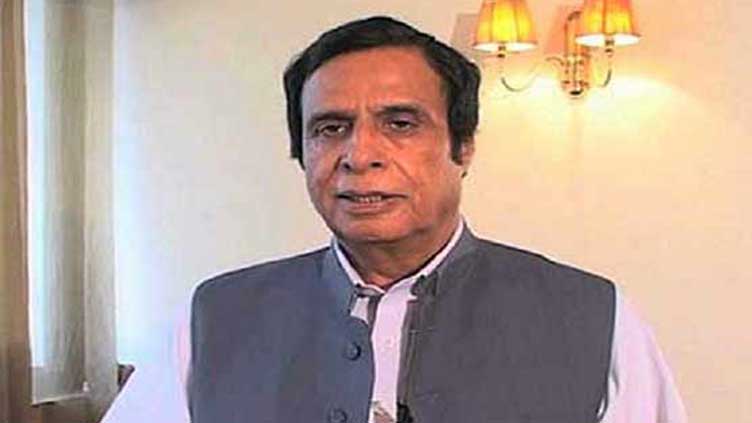 The Speaker Punjab Assembly further said that some issues were discussed in the meeting with the Prime Minister today. I have been given a proposal by Mr. Buzdar on behalf of PTI, adding that the swearing-in ceremony will begin after a vote of no confidence in the federation.

He said that the Governor will accept Usman Buzdar’s resignation and then the matter will go to the assembly. The Deputy Speaker will preside over the meeting at the time of election of the Chief Minister.

Talking about his good terms with PPP leadership Chaudhry Pervaiz Elahi further expressed that he has a very good relationship with Asif Ali Zardari, which will be maintained.

Mr. Elahi also shared his encounter with the PMLN leader Shehbaz Shairf as he explained that the views presented by the PMLN leader were opposed during a meeting held at Pervaiz Elahi’s residence.

He continued saying that that the gesture of having a government for a short period of time has changed, adding that it was the reason why we were talked to.

We were told that the term of the government would end, he added.