GDA's alliance with govt is based on principles: Fehmida Mirza 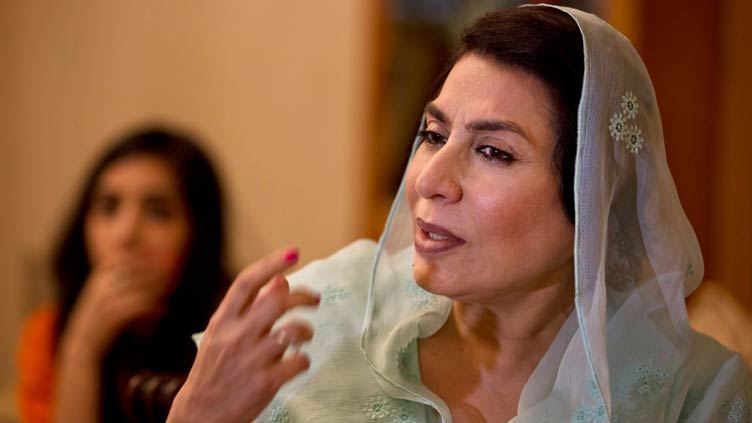 GDA's alliance with govt is based on principles: Fehmida Mirza

ISLAMABAD (Dunya News) – Grand Democratic Alliance (GDA) leader and federal minister Dr Fehmida Mirza said on Sunday that Sindh has the worst form of governance, there is a civilian dictatorship in the province and Sindh feels more deprived than Balochistan.

Addressing the Amr Bil Maroof (enjoin the good) rally at parade Ground in Islamabad, Federal Minister for Inter-Provincial Coordination Dr Fehmida slammed the Sindh government, saying 14 years have passed since the PPP government came to power in the province. During the 14 years of government, even clean drinking water was not provided to the people of the province. Why Sindh cannot be provided health card and the province is being ignored, she said.

Dr. Fehmida Mirza said, “I am standing before the people today representing GDA, we bring an oath in Parliament and if we do not abide by this oath and suddenly conscience wakes up then what would be the future of Pakistan and democracy.