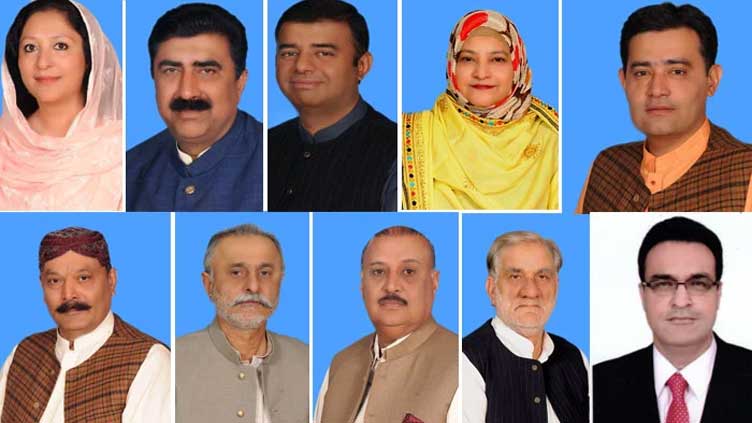 ISLAMABAD (Dunya News) – The names of members of the ruling Pakistan Tehreek-e-Insaf (PTI) present inside Sindh House in Islamabad have come to light on Thursday.

According to sources, members of Pakistan Tehreek-e-Insaf (PTI) Assembly moved to Sindh House Islamabad after an operation was carried out by police personnel on the presence of Ansar-ul-Islam in Parliament Lodges. Both the doors of Sindh House has been completely closed.

PTI MNA Ramesh Kumar who is also present inside the Sindh House along with other disgruntled members claimed that three federal ministers have already parted their ways with the ruling PTI.

Ramesh Kumar said that has always pointed out the wrongdoings. “Some PTI leaders telephoned my wife in the Parliament Lodges and called me a mule,” he said.

Earlier today, PM Imran Khan presided over a session in which details regarding the horse trading of the assembly members came under discussion.