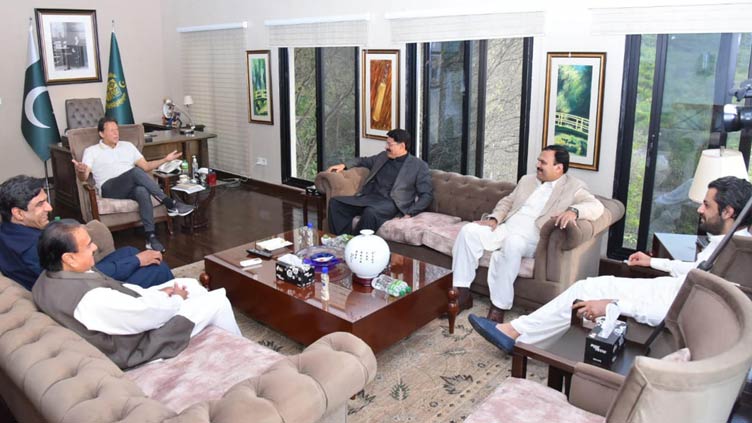 ISLAMABAD (Dunya News) – Prime Minister Imran Khan has said that the government is fully aware of the concerns of the people and is taking all possible steps to save the people from the negative effects of inflation. 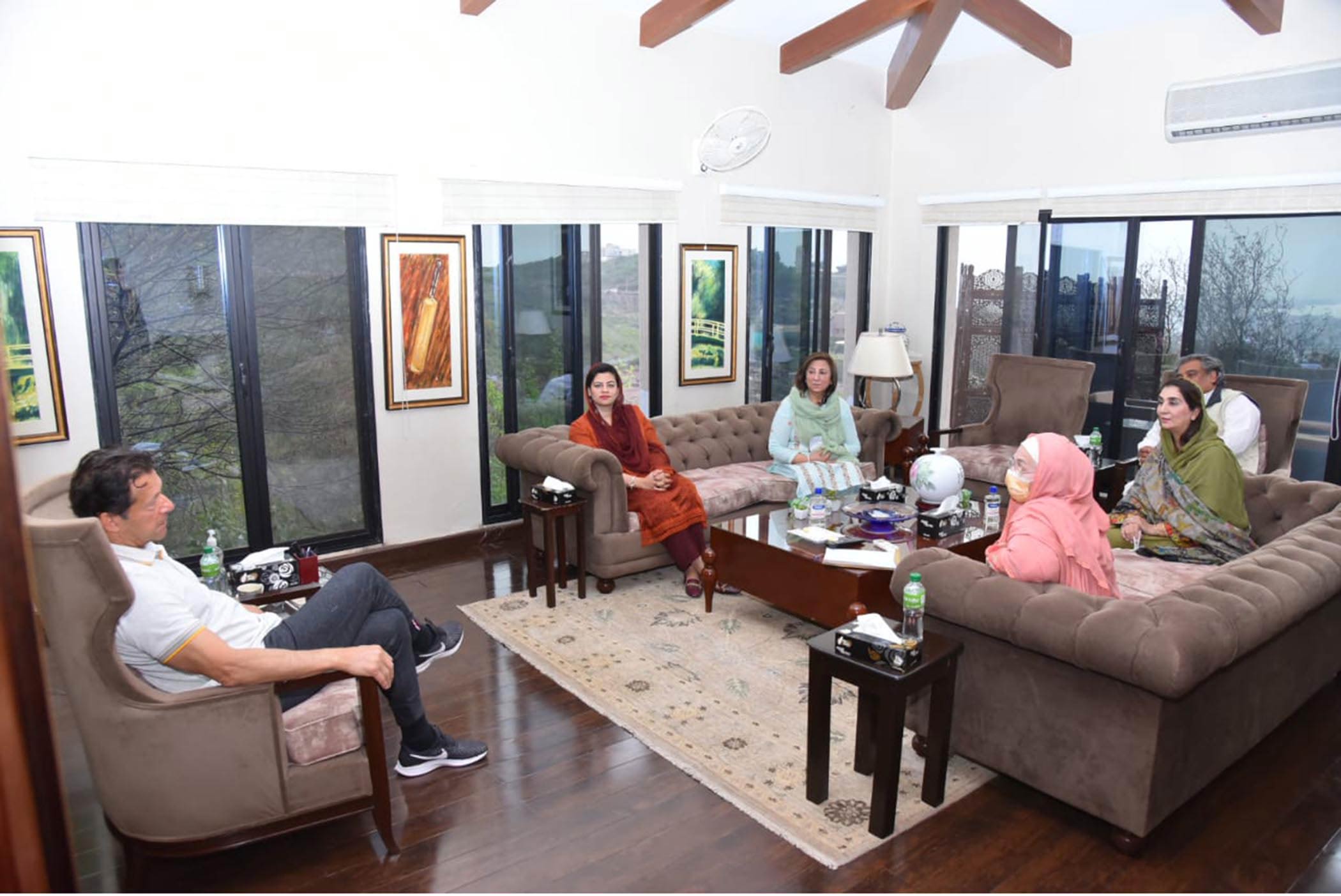 During the meeting, Imran Khan directed the parliamentarians to mobilize the workers at the grass root level to ensure success in the local body elections.

On this occasion, he said that the successful economic policies of the government have strengthened the legacy of the bankrupt economy. 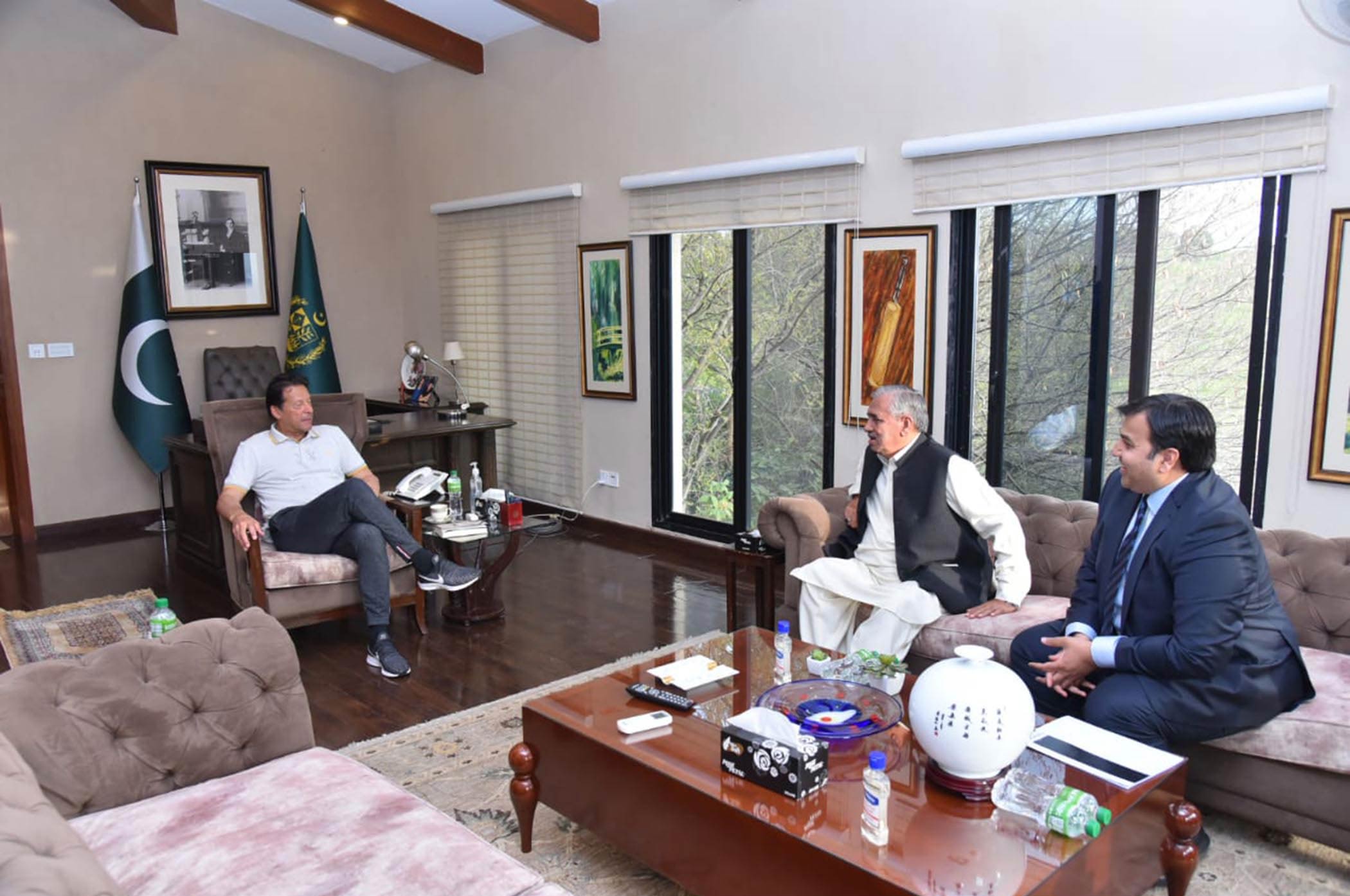 “The government is fully aware of the concerns of the people and is taking all possible steps to protect the people from the negative effects of global inflation,” he said and added the government seeks targeted subsidies and efforts to create more jobs for young people. 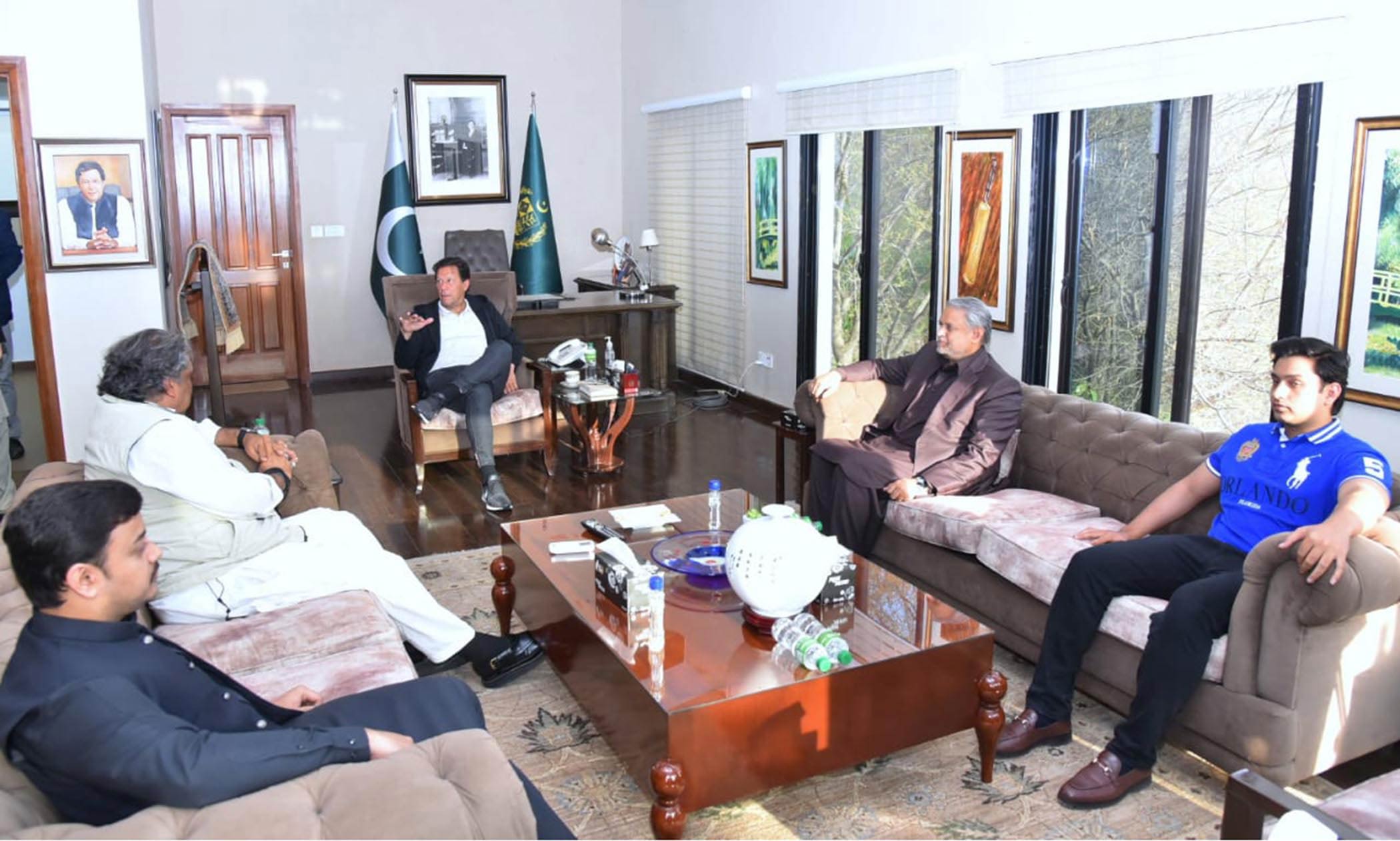 He said that the government was trying its best to reduce the negative effects of inflation by creating an investor friendly environment.

On the other hand, Leader of the House in Senate Dr Shehzad Waseem called on the Prime Minister Imran Khan and assured him of the support and solidarity of the Upper Houseof the Parliament. 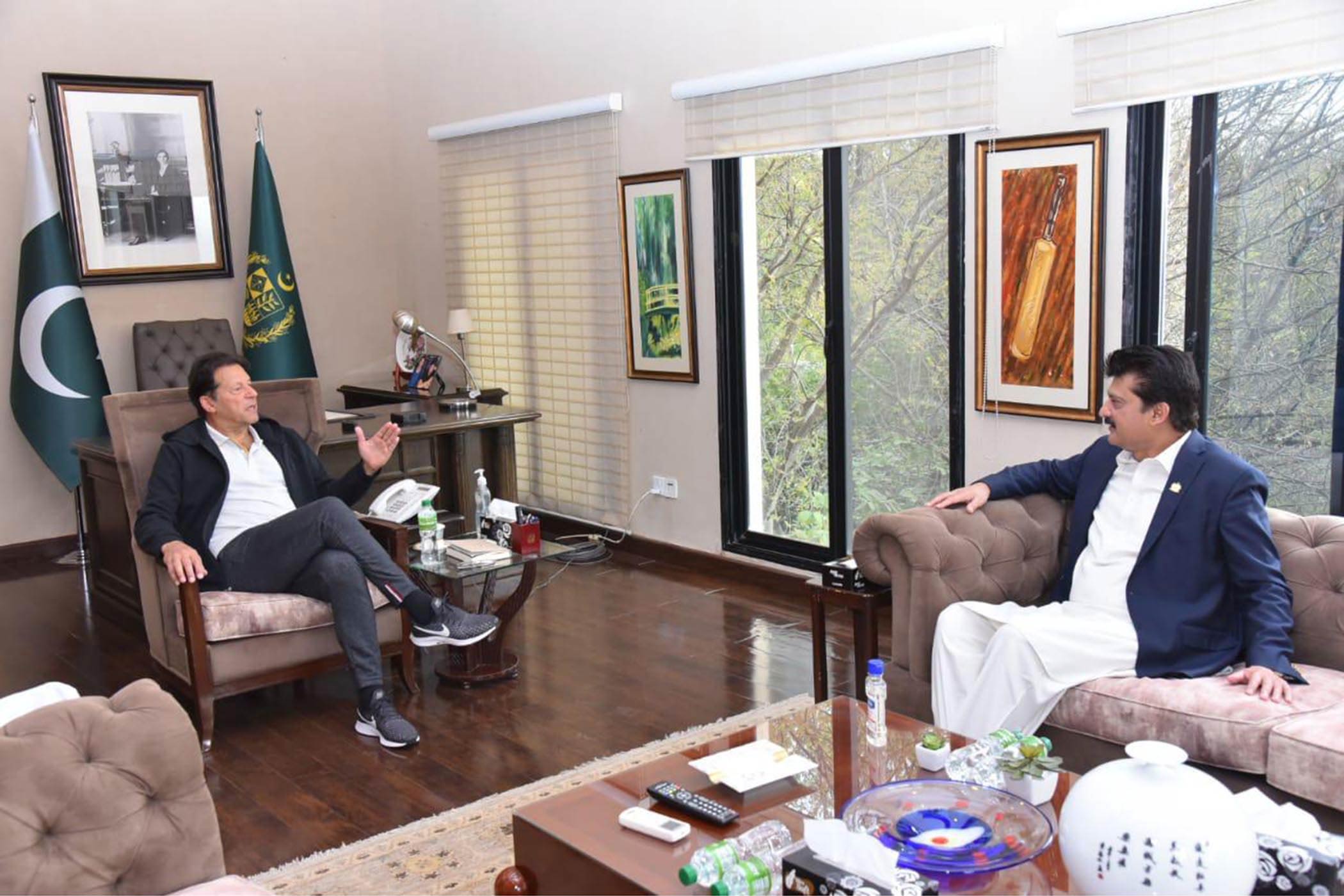 On the occasion, PM Imran said that PTI would emerge stronger from the current situation to serve the country with more determination.