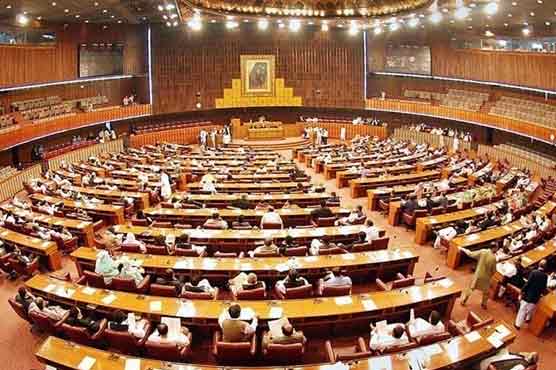 According to sources, the meeting took place at Riaz Mazari s house in the parliament lodges, during which the PML-N leaders sought support from government members.