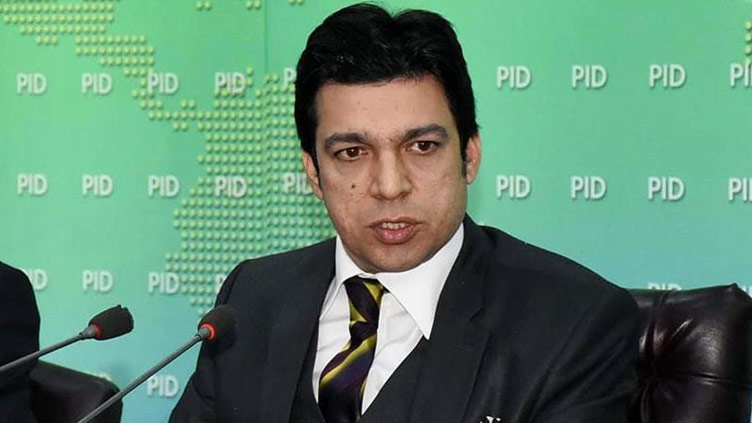 ECP has disqualified the PTI leader for life.

During the hearing, Chief Justice remarked that the court cannot suspend the verdict as the plaintiff submitted a fake affidavit.

The court also issued notices to Election Commission of Pakistan (ECP) and Attorney General and adjourned the hearing indefinitely.

It merits mention that ECP had disqualified Faisal Vawda for life over concealing his dual nationality at the time of participating in the National Assembly election on a Karachi seat during 2018 General Elections.

A three-member bench headed by Chief Election Commissioner (CEC) Sikandar Sultan Raja announced its reserved verdict, directing the PTI leader to return the salary and other benefits he had received as a member of NA (MNA) within two months.

The commission had also declared the vote which Vawda had cast in the Senate elections on March 10 as MNA "invalid". Vawda had submitted a false affidavit with his nomination papers, ECP stated.