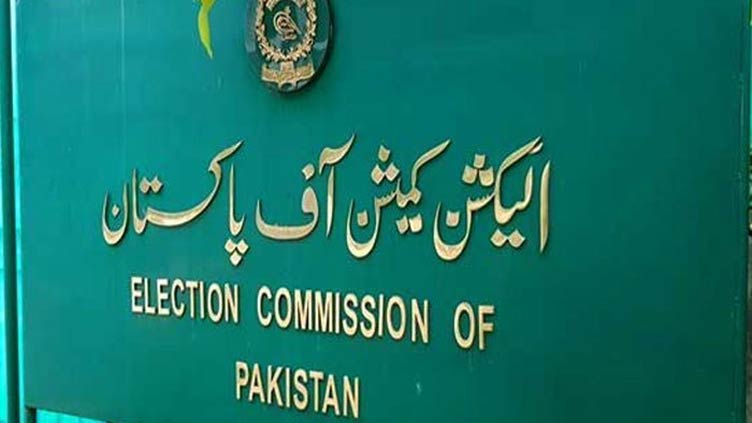 ISLAMABAD (Dunya News) – Election Commission of Pakistan (ECP) on Tuesday has reserved a verdict on a case pertaining to holding second phase of local government elections in Khyber Pakhtunkhwa (KP) on new schedule.

During the proceedings, Chief Election Commissioner (CEC) said that requesting postponement of the elections due to Murree incident is not a proper argument.

Advocate general told that people died of cold in Murree as there were no arrangements to clear the roads over which, the commissioner said that Murree incident caused due to the failure of government and local administration.

In past, rallies and public gatherings were conducted at snow-covered venues, CEC said.

Advocate general said that we cannot compare the weather of Pakistan with Canada. He said that the commission can summon representative of weather department to take briefing.

Meanwhile, ECP’s Director General Law told the candidates are submitting their nomination papers and that any new change in the schedule will affect electoral process. Advocate general said that the arguments of DG Law are against the Supreme Court’s (SC) order.

Subsequently, the commission has reserved the verdict that will be announced at 4:00pm today.

Previously, SC had turned down the petition of KP government against holding local government elections’ second phase in the province on new schedule.

During the hearing, KP Advocate General told the court that no consultation was made on this issue, therefore, the elections should be postponed. The apex court forwarded the case to ECP and directed to hold proceedings and conclude the matter.

SC also ordered both the parties to present their stance before the commission. The court will not set wrong example by suspending the polls, Justice Ijaz-ul-Ahsan said.

SC suspended the order of the Peshawar High Court to postpone the second phase of local body elections in Khyber Pakhtunkhwa, after which the Election Commission released new schedule.

The commission had directed the districts of South Waziristan, North Waziristan, Karam, Abbottabad, Mansehra, Kohistan, Swat, Shangla and Dir to be included in the second phase of local body elections in Khyber Pakhtunkhwa.

According to a statement issued by the ECP on its social networking site Twitter, polling for the second phase of Khyber Pakhtunkhwa (KP) local body elections will be held on March 31.

Candidates will be able to submit their nomination papers from February 14 to February 18.