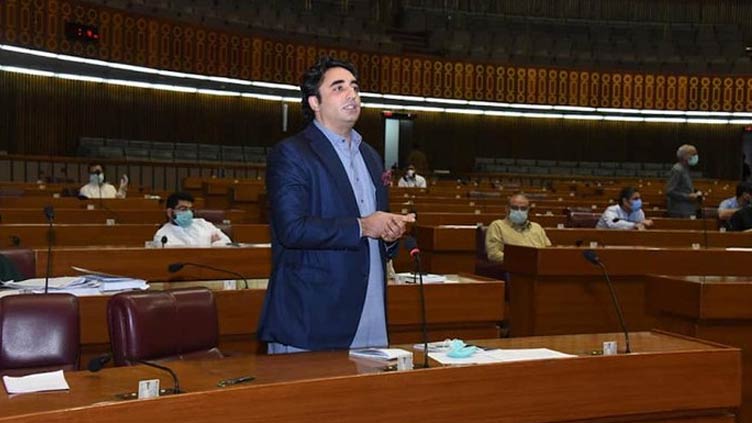 Speaking in the National Assembly, he asked the Speaker to use its good offices to convince the government to form a Judicial Commission to investigate the Murree incident. He said that we are saddened for the innocent children and their parents who lost their lives just at a distance of only two hours from the capital.

The PPP chairman reminded the House that just two years ago, when the sister of the prime minister was stranded in severe weather in Chitral, she was rescued by a helicopter.

Bilawal went on to say that a minister via his message on social media was rejoicing at the hundreds and thousands flocking in Murree as well as boasting about an economic upturn, adding that the same minister after the tragedy on via social media started blaming the people that they did not check the weather forecast before going to Murree. This is hypocrisy of the highest order, he said.

“Victim blaming those who have suffered from a tragedy is the forte of the prime minister and his ministers,” Bilawal said and added we all remember when the Hazaras of Quetta were mourning with the dead bodies of their dear ones and demanding of the prime minister to come to them, the PM had said that he will not be blackmailed.

The PPP chairman said that every essential commodity has become expensive while the lives of the people have become cheap in Pakistan, adding that the government forming a committee to investigate the Murree tragedy will be injustice to the people.

He supported the demand by the opposition leader, Shahbaz Sharif to form a judicial commission to investigate this tragedy so that all the responsible must be brought to justice.