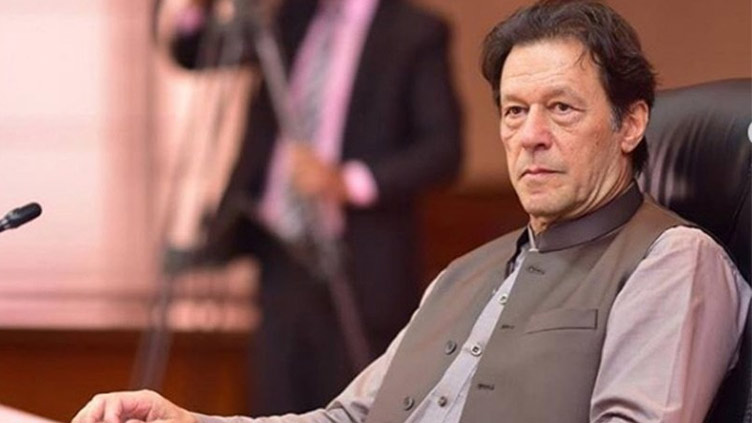 Over 20 people died in Murree and other northern areas due to heavy snowfall.

PM Imran Khan, in a tweet, said that he was shocked and upset at tragic deaths of tourists on road to Murree.

It merits mention that over 20 people died in Murree and other northern areas due to heavy snowfall.

Federal Minister for Interior Sheikh Rashid Ahmed on Saturday confirmed the deaths after the snowstorm.

Local administration has also launched operation to rescue the stranded tourists; however, teams are facing difficulties due disruption in mobile service and electricity supply.