Te worst quality of air was recorded in Gulberg as AQI reached 728.

Lahore had an air quality ranking of 398, well over the hazardous level of 300, according to IQAir, the technology company that operates the AirVisual monitoring platform.

According to details, the worst quality of air was recorded in Gulberg as AQI reached 728, followed by Kot Lakhpat 652, Model Town 572, Thokar Niaz Baig 523 and DHA Phase 8 at 449. 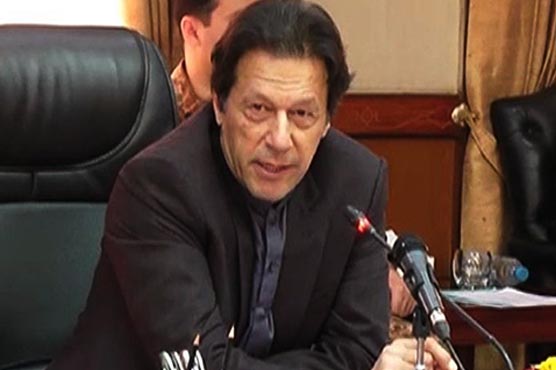 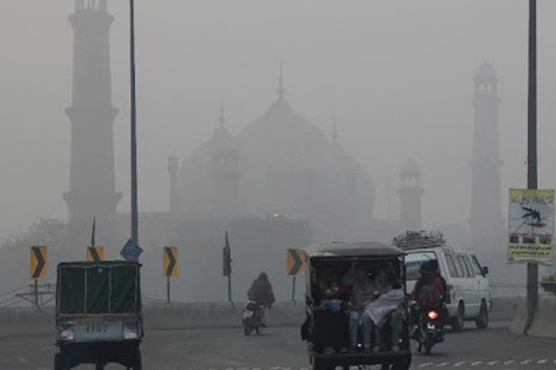