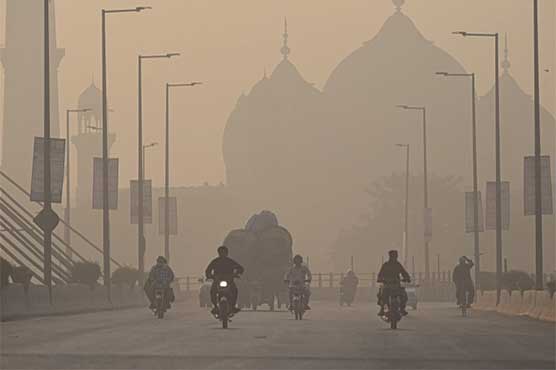 Air pollution has worsened in Pakistan in recent years

Lahore had an air quality ranking of 367, well over the hazardous level of 300, according to IQAir, the technology company that operates the AirVisual monitoring platform.