The meeting of the steering committee was attended by senior leaders of the joint opposition and reviewed matters pertaining to joint session of the parliament and legislation and termed it a proof that the intentions of the government are not good.

The committee decided to ensure attendance of all members of the opposition parties if government convenes joint sitting of the Parliament and also reiterated the commitment to fight the black legislation of the government.

The joint opposition during the meeting said that a letter was also written to the Speaker National Assembly but the government is showing lack of seriousness, adding that nothing has been done so far by the government other than the mere talks.

The joint opposition further said that the government’s negative attitude is leading the country towards anarchy and chaos. “Opposition played its role responsibly and in national interest on every issue of national security, electoral reform, Afghanistan, Jammu and Kashmir and FATF.” 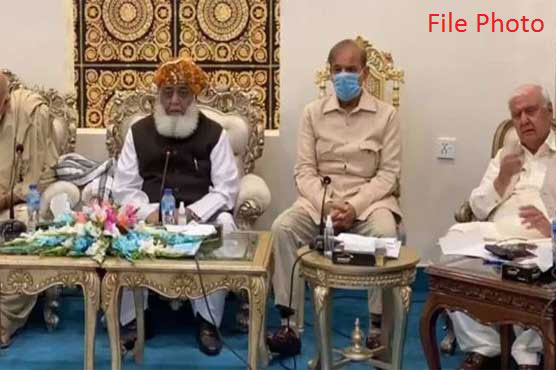 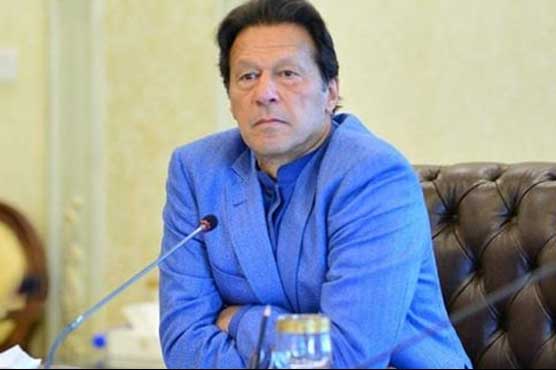 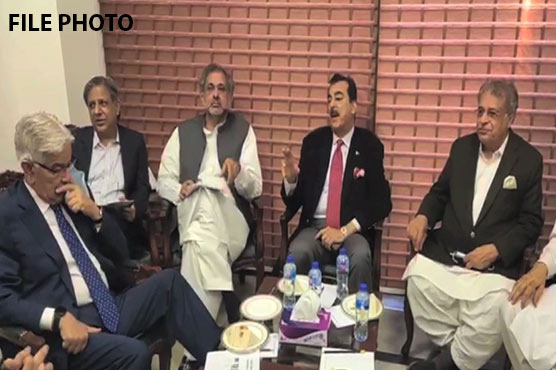 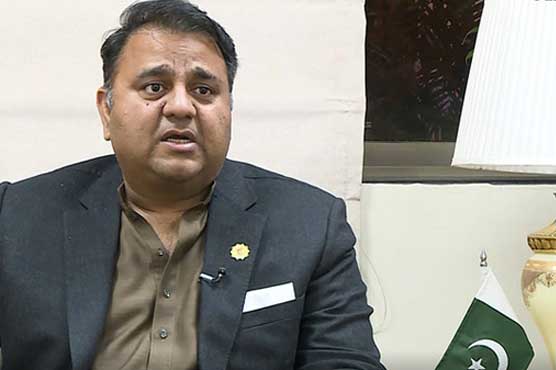