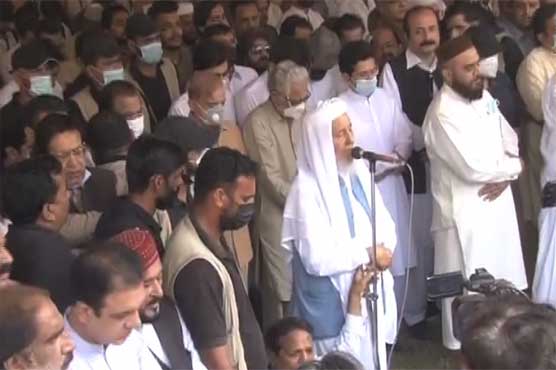 Pervaiz Malik passed away on Monday.

LAHORE (Dunya News) - Pakistan Muslim League-Nawaz (PML-N) Lahore President and Member of National Assembly Pervaiz Malik, who passed away on Monday, has been laid to rest at Miani Sahib graveyard.

Shehbaz Sharif, in a tweet, said that Pervaiz Malik was an amazing human being, a trusted college and a loyal party worker who stood by former prime minister Nawaz Sharif all his life no matter what.

“Farewell my friend. May Allah be kind to you”, he prayed.

Muhammad Pervaiz Malik was born on 18 November 1947 in Lahore.

Pervaiz Malik had served Minister for Commerce and Textile in Shahid Khaqan Abbasi’s cabinet from August 2017 to May 2018. 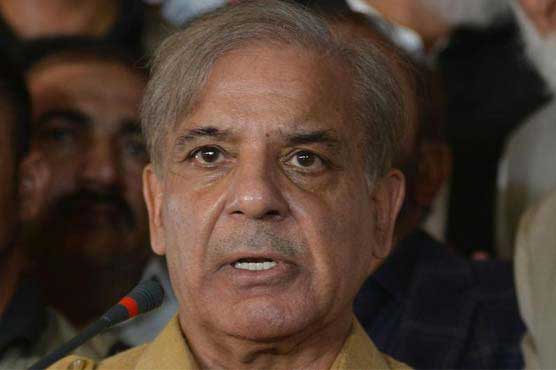 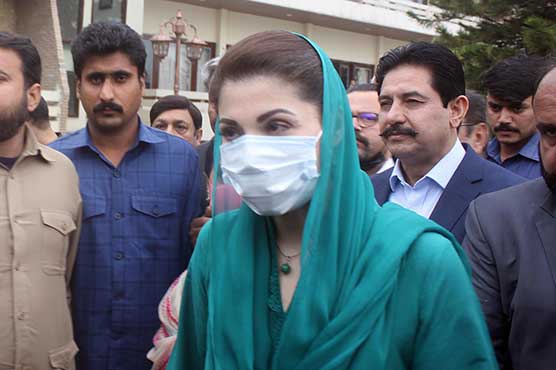 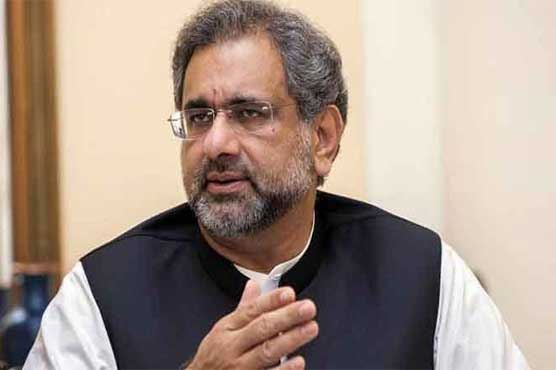 PM, ministers do not care about collapsing economy: Shahid Khaqan