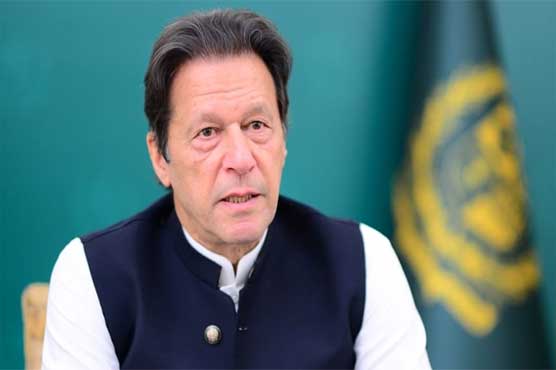 In a statement, the PM said the federal government will extend all possible assistance to Balochistan government in this difficult hour. He also expressed deep grief and sorrow over the loss of precious lives in the earthquake.

He has directed to provide best medical treatment to those injured.

The premier has received preliminary report of the losses caused by the tremor and the current situation in the quake hit areas.

Meanwhile, in a post on social-networking website Twitter, Prime Minister Imran Khan said he has ordered an immediate assistance on an emergency basis for the earthquake victims of Harnai.

I have ordered immediate assistance on an emergency basis for the Harnai, Balochistan, earthquake victims & for an immediate assessment of the damage for timely relief & compensation. My condolences & prayers go to the families who lost their loved ones.

Imran Khan also called for an immediate assessment of the damage for timely relief and compensation. Imran Khan condoled with the families who lost their loves ones in the quake.

The reaction came after a 5.9-magnitude earthquake that struck parts of Balochistan including Quetta before dawn on Thursday left 20 people dead and more than 300 injured as roofs and walls of several houses collapsed.