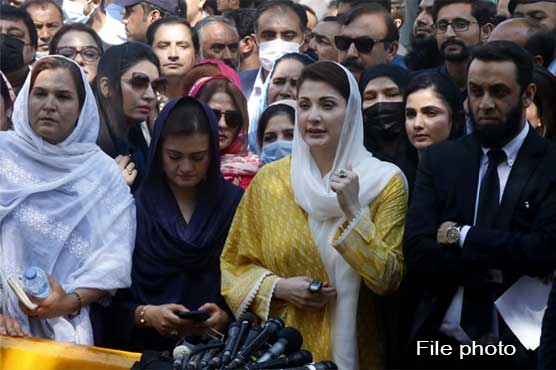 LAHORE (Dunya News) – Pakistan Muslim League-Nawaz (PML-N) Vice President Maryam Nawaz on Thursday said that the opponents of her party were fully aware of its strength.

Addressing the meeting, Maryam Nawaz said that opponents were spreading misconception that there is confusion in reconciliation and resistance in the party’s leadership.

The PML-N vice president confirmed the lack of confidence in the PML-N and said that the opponents were aware of the power of Nawaz Sharif and the PML-N but not us. “I still have some people who are afraid of us and we are afraid of them,” she said.

She said that the it was party supremo’s vision Nawaz Sharif s vision to complete CPEC, bring investment, make friends with neighboring countries, adding that the former PM always rallied to bring investment in the country. 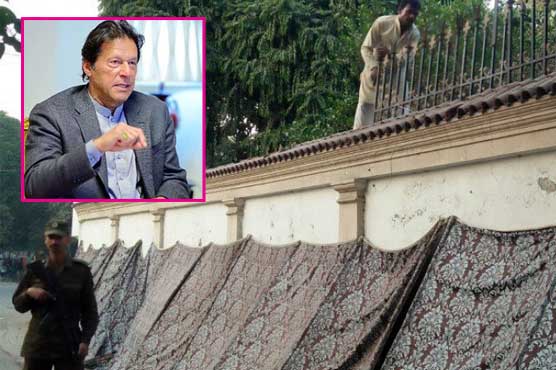 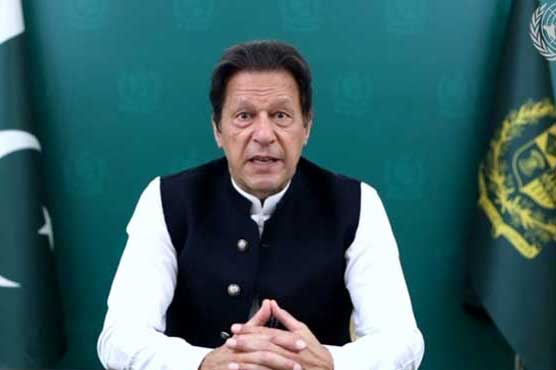 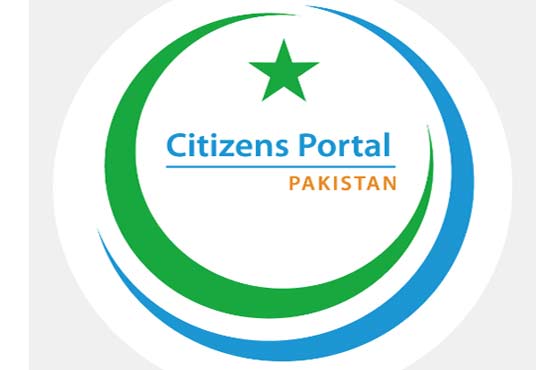