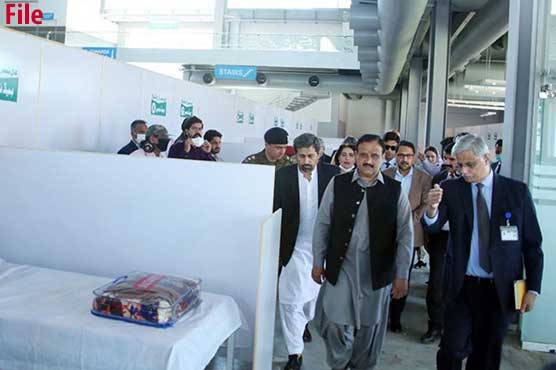 During the visit, the chief minister reviewed inoculation drive being conducted at the Expo Center.

Earlier today in a statement, the Punjab CM claimed that previous governments had deliberately left some areas underdeveloped.

He said that the government of Pakistan Tehreek-e-Insaf (PTI) wants to develop all the areas without any discrimination.

Buzdar further assured to complete all the projects related to the welfare of the people on priority basis.

Previously, a delegation of parliamentarians had called on CM Sardar Usman Buzdar at his office and discussed development projects in their respective constituencies.

During the meeting with the parliamentarians, Usman Buzdar said that former rulers believed in merely using lip service but the incumbent government was taking practical measures for real development of the province.

The MPAs apprised the CM about the progress of different ongoing and new developmental projects in their respective constituencies.

Usman Buzdar said the government was monitoring the developmental projects of neglected and ignored areas, adding that development was the right of every town, village and city. 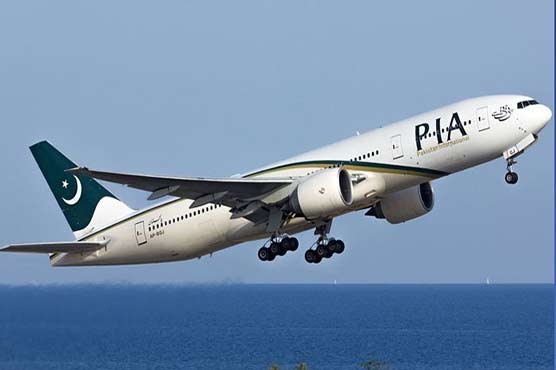 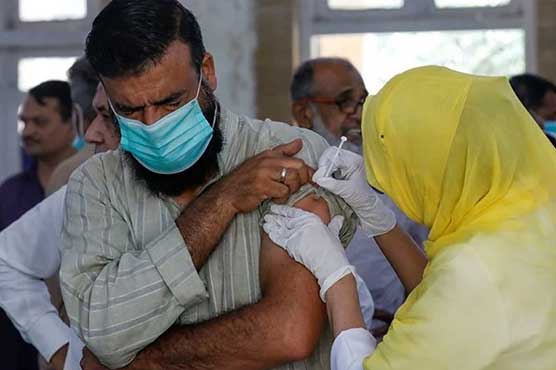 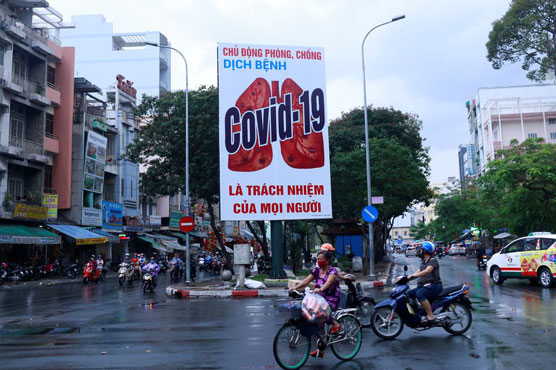 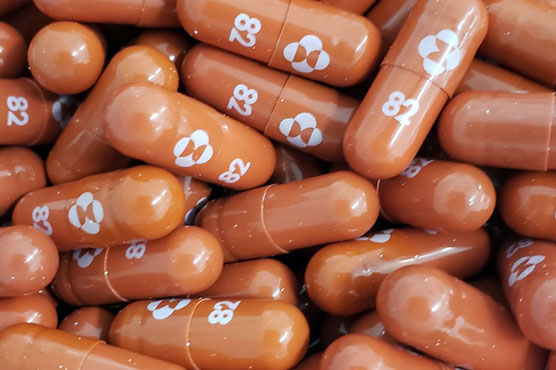