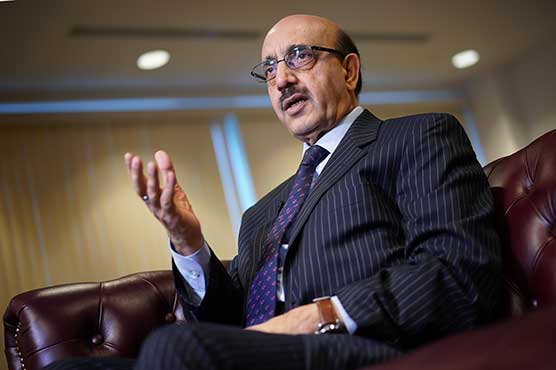 The Ex-AJK President said there are three parties to the Kashmir dispute – Pakistan, India

MIRPUR (Dunya News) – Former Azad Jammu and Kashmir (AJK) President Sardar Masood Khan Wednesday said Indian occupation forces and its hand-picked occupation authorities have been brutalizing the people of Indian Illegally Occupied Jammu and Kashmir (IIOJK) for decades that have left them the most traumatized people on earth.

In an interview with a foreign magazine on Wednesday, he said that since 1947 when India militarily occupied a large part of Muslim-majority region of Kashmir more than half a million people have been killed; roughly a million displaced; thousands of women raped; thousands people blinded; and more than 14,000 rotting in prison houses and concentration camps.

Describing Indian obduracy as the biggest hurdle in the peaceful settlement of the Kashmir dispute, Sardar Masood said that since 1947, the people of Jammu and Kashmir and the state of Pakistan have been ready for a plebiscite for the determination of the will of the Kashmiri people in accordance with a dozen or so UN Security Council resolutions but India has doggedly blocked the UN to arrange such a plebiscite.

“India first illegally occupied part of the territory of the State of Jammu and Kashmir, against the wishes of its people; and then it went in 1948 to the UN Security Council to get back the area liberated by Kashmiris, which now constitutes Azad Jammu and Kashmir and Gilgit-Baltistan,” he said.

The Kashmiri leader said when India failed to achieve its objective because the UN Security Council came up with a just formula of the referendum in Jammu and Kashmir under the supervision of the UN, India reneged on all its promises and began to scuttle the role of the UN under one pretext or the other and has been stalling a diplomatic process for the last seven decades.

About the living standards, education, personal freedoms, economic and social development of the AJK people, Masood said that in Azad Kashmir living standards are generally high, with high per capita income and the highest rate of literacy.

He said there were five public sector universities imparting higher education in cutting-edge disciplines, including new technologies. In the recent past economic development has taken off with an emphasis on infrastructure development, hydropower generation, promotion of tourism, industrial growth, and innovation in the field of agriculture.

“At the same time, AJK is striving to improve human development indicators such universal health access, gender parity, and poverty alleviation. Civil liberties and fundamental freedoms are guaranteed. The media is free.

Elections are held regularly to ensure continuity of the democratic process. Recently, free and fair elections were held which have ushered in a new government”, he maintained.

When asked to comment on the impression that there are certain international forces that are interested in keeping the problem unresolved, he was of the view that mainly India was responsible for the non-resolution of the Kashmir dispute.

However, some powerful states in the Western bloc were vocal and active on human rights in other parts of the world but when their attention is drawn to the situation in the Indian Occupied Jammu and Kashmir, they close their eyes and go silent.

“These are double standards haunting our global order. This duality in approach has not only emboldened Indian to maintain its control of a region that does not belong to it but to use brute force, with impunity, to silence the voices for freedom and self-determination,” Masood Khan said. 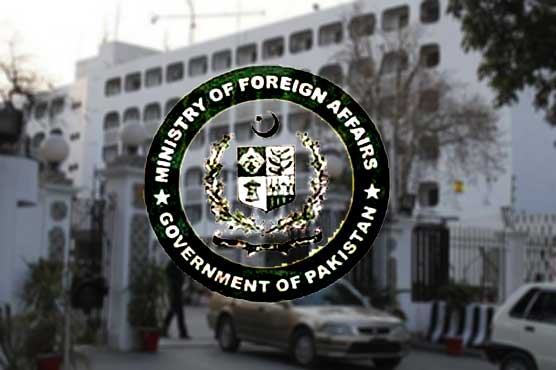 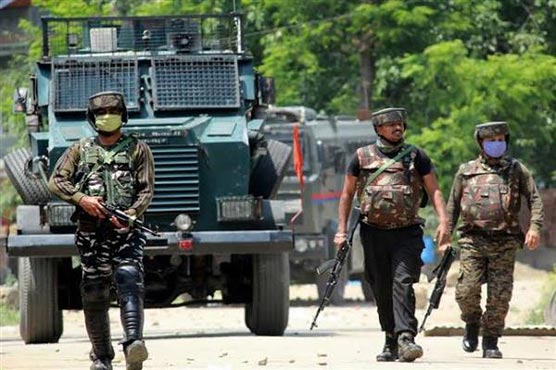 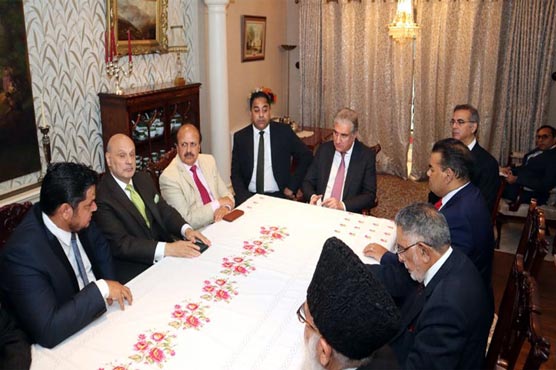